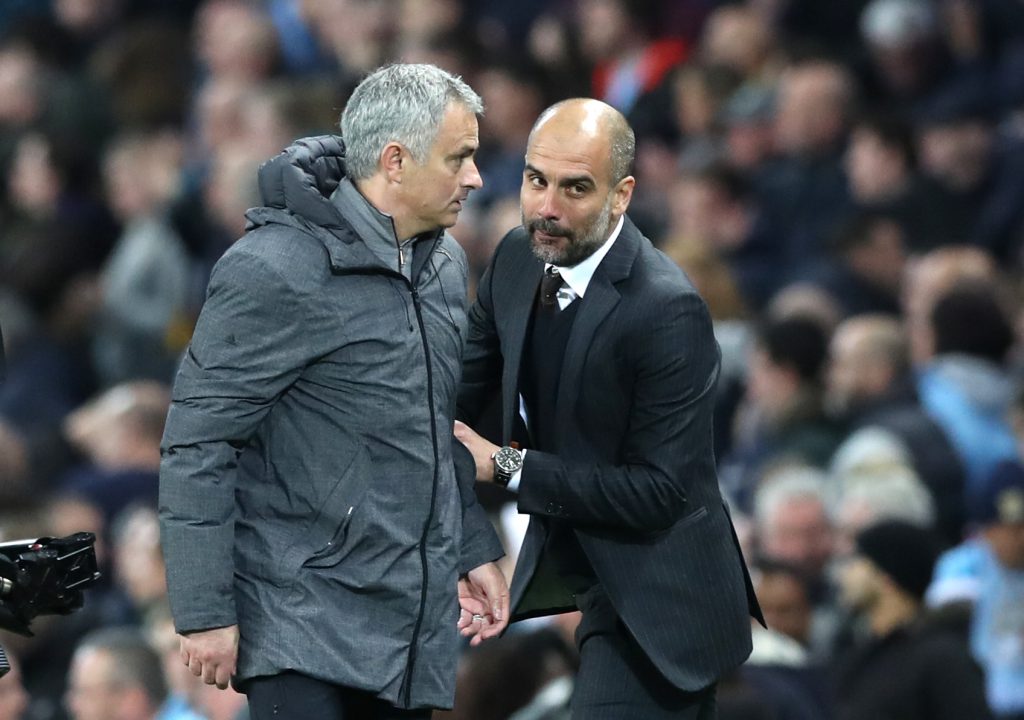 The Premier League maybe only five games in, but Bookmakers are running scared of Manchester duo City and United, with Pep Guardiola and Jose Mourinho’s men attracting most of the betting market. City and United are level at the top of the table with identical records, and impressive ones they are. The two Manchester clubs […]

Bookmakers don’t want to get stung by the Hornets 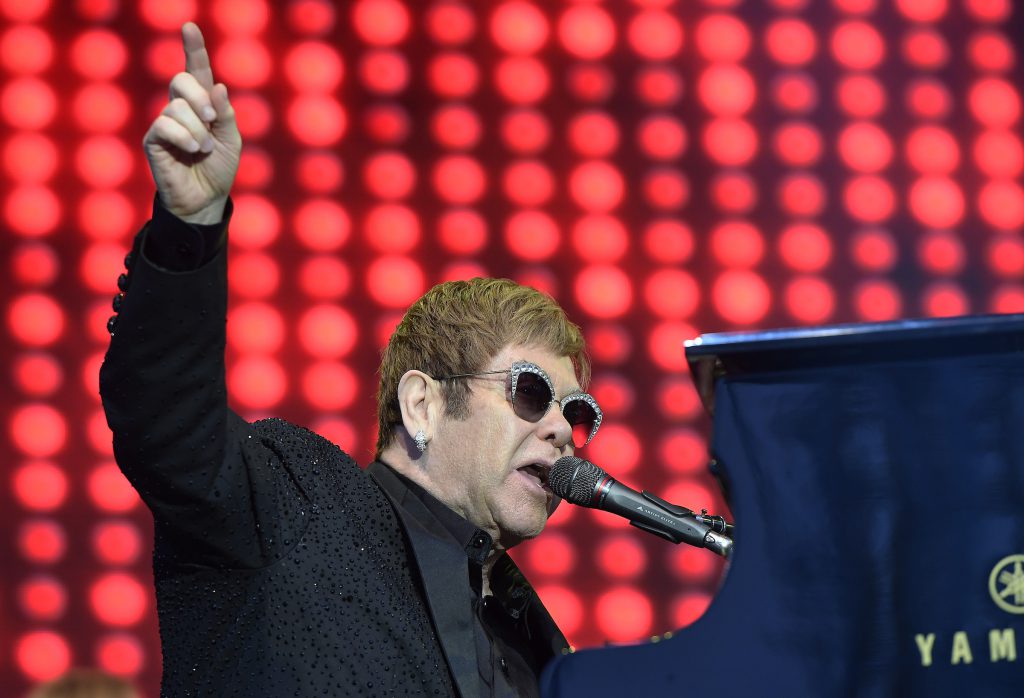 Watford could go top of the Premier League table this weekend…and the Bookmakers are already reacting to make sure they don’t get stung off the Hornets Not since the days of Elton John’s ownership back in the 1980s have Watford enjoyed such success, but Marco Silva’s men have started the campaign in wonderful fashion. Unbeaten […]

After one of the biggest boxing shows of all time, this weekend sees potentially one of the greatest boxing fights of all time taking place as Gennady Golovkin fights Saul Alvarez. Unbeaten Kazak Golovkin, known as Triple G, takes on Mexican Alvarez, known as Canelo, in Las Vegas on Saturday night, with the boxing world expecting […]

How to get 2% commission at Betfair

EDIT: THIS OFFER IS NOW CLOSED. That’s right! Betfair are offering just 2% commission – exclusive to OddsMonkey Premium members. This will add up to some great extra profits compared to the usual rate of 5%. Make sure you OPT IN between Wednesday 13th September 09:00 and Monday 18th September 12:00 (midday) to be eligible for 2% […]

Champions League…plenty of value to be had 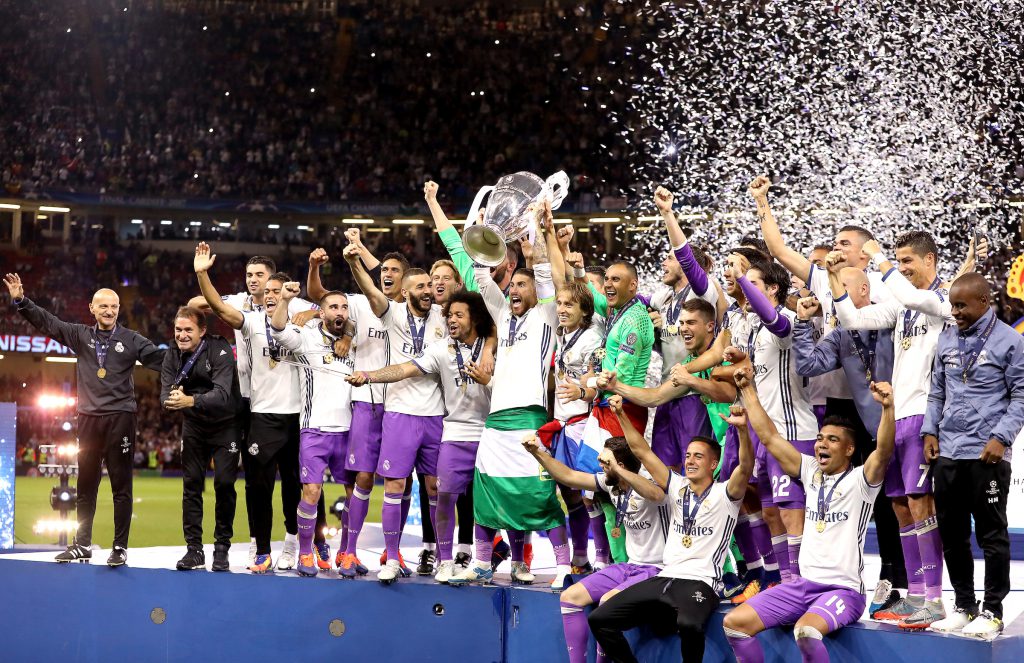 With Real Madrid at such short odds for the Champions League, Bookmakers are running scared of the Spanish giants, and OddsMonkey firmly believes that means value can be found elsewhere. Despite no huge deals for Madrid in the transfer market this summer and no new ‘Galaticos’, such is the strength of Zinedine Zidane’s side that […]

Is the first Premier League manager about to go? 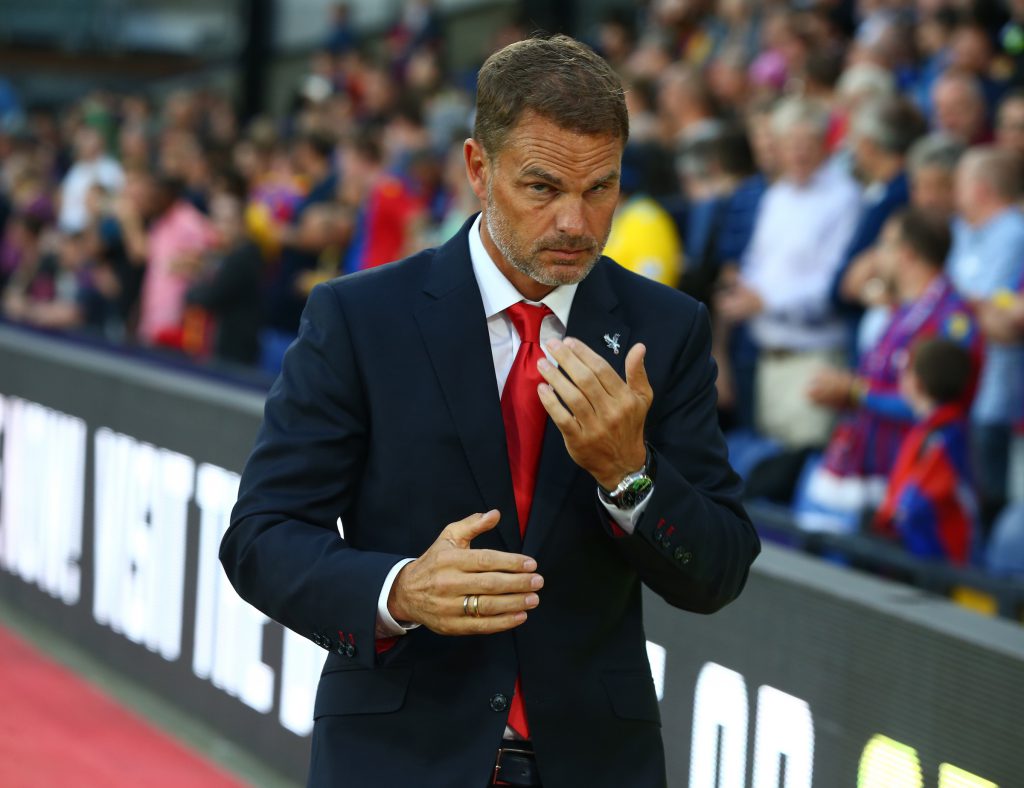 Everything is pointing towards the first Premier League manager departing very soon, and seemingly it could even be by this weekend, if Bookmakers are to be believed. Crystal Palace are widely reported to be close to pulling the trigger on Frank De Boer’s tenure, less than a month into the new season. Defeat at Burnley […]

The NFL is back! – Follow the Bookies and get on Belichick and Brady 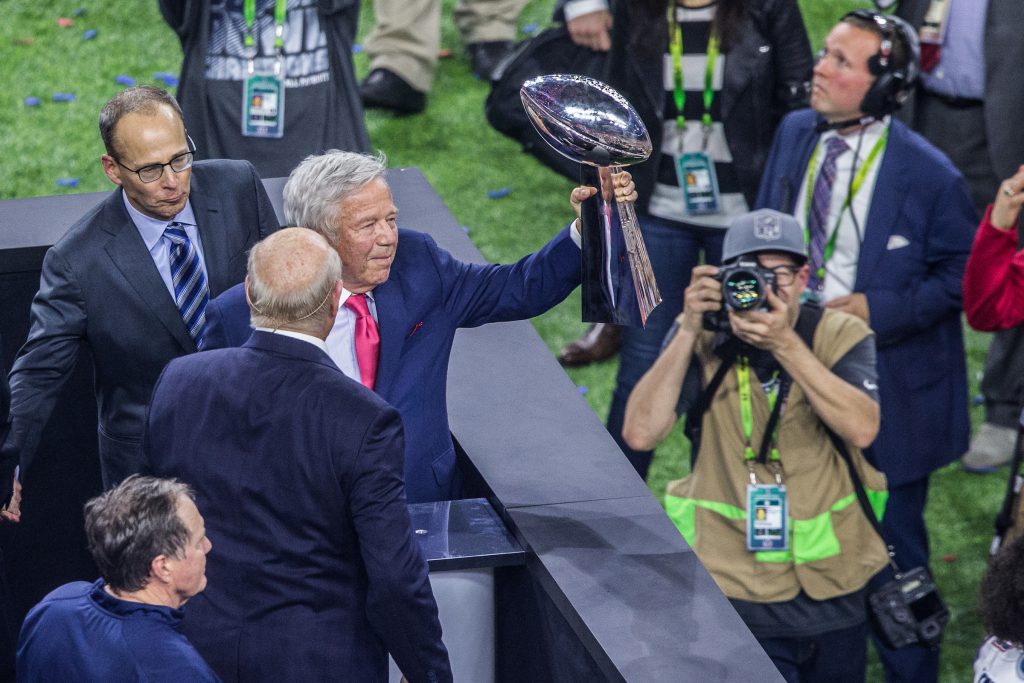 NFL returns this week and Bookmakers are running scared of title favourites New England Patriots, and OddsMonkey believes they are good value. The Patriots won the Super Bowl last season beating the Atlanta Falcons in one of greatest comebacks in sporting history as they overturned a 25-point deficit. Now a few months on, New England […]

Don’t write off Andy Murray, Bookmakers sticking with him 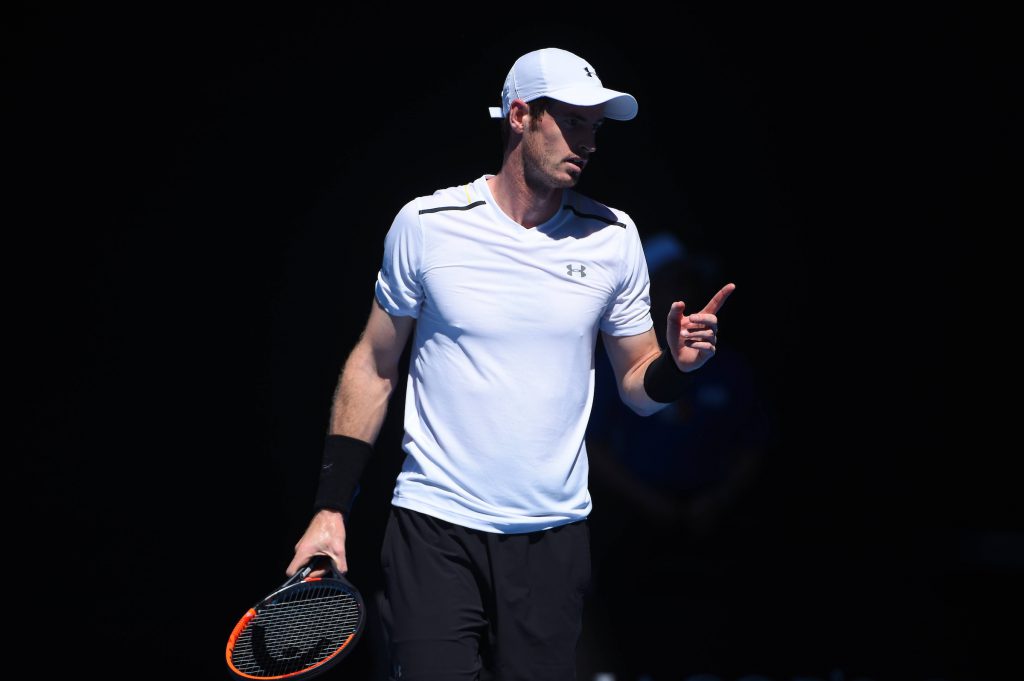 Andy Murray has ruled himself out for the rest of the year and could be out of the top-20 by the time he returns to action, but the Bookmakers are not writing him off and odds specialists OddsMonkey are in full agreement. The British star, currently number two in the world, has not played since […]

England to be the only home nation in Russia? 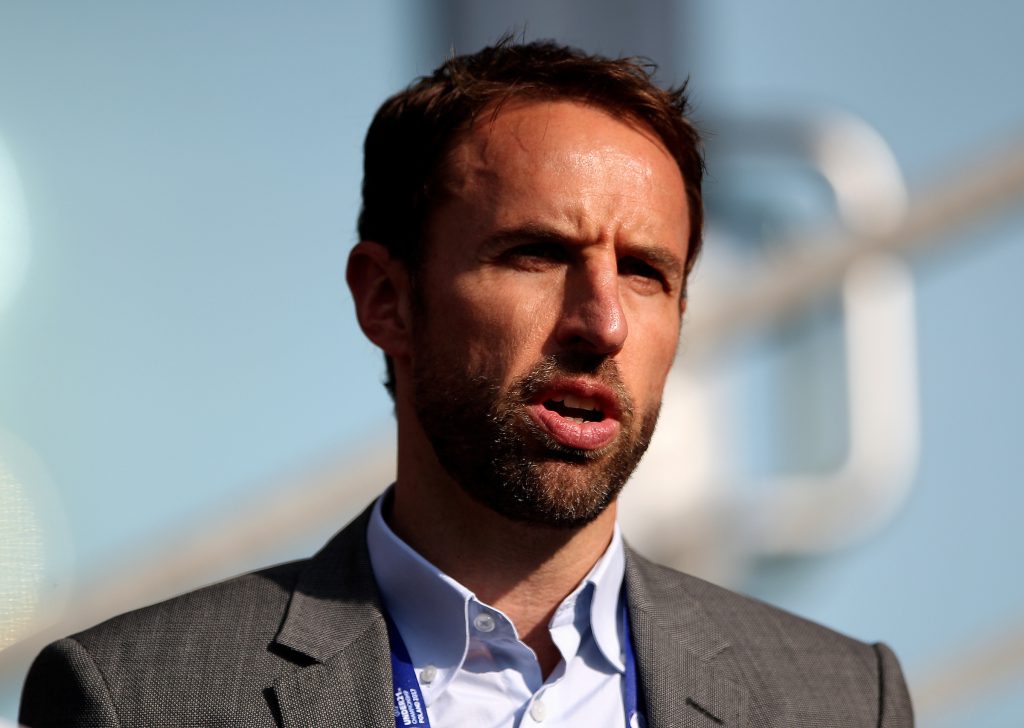 England look set to be the only home nation going to next summer’s World Cup finals in Russia, according to odds specialists OddsMonkey. With only a couple of games remaining in the qualifiers England have all but wrapped up their place at the World Cup – but the path is not looking as easy for […]

Will Rooney change his mind? 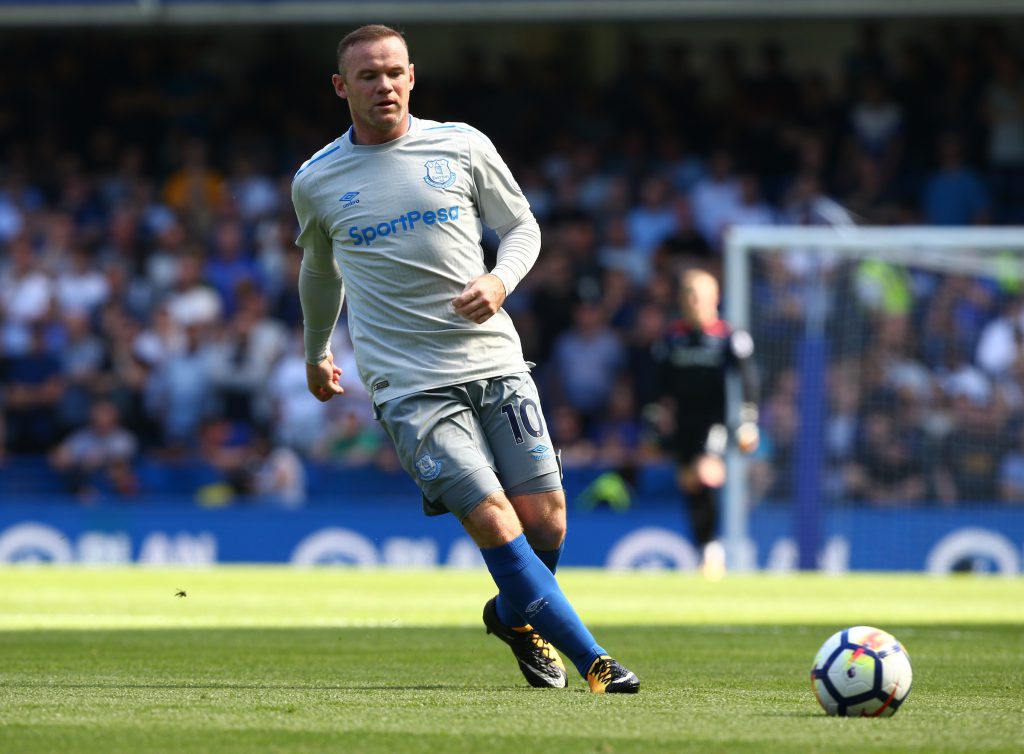 So Wayne Rooney dominated the weekend press, front and back pages – but betting wise OddsMonkey can still see some real value in the former England and Manchester United captain. Now at Everton, Rooney – his country’s leading goalscorer of all-time – has shown seem good form which prompted England boss Gareth Southgate to hand […]