The Rugby World Cup takes place in Japan this year and this guide will take you through all the action.

Taking place every four years, the World Cup is rugby union’s biggest prize. And for the first time in history it’s being held in Asia. Each tournament, the world’s top 20 sides compete for the Webb Ellis Trophy.

The Rugby World Cup first took place in 1987 with the New Zealand ‘All Blacks’ claiming the trophy.

New Zealand are the most successful side ever to compete in the World Cup, having taken the title on three occasions. Australia and South Africa has both won twice and England once.

The Rugby World Cup has expanded over time and now includes countries from every continent.

Who is playing in World Cup?

The twenty teams taking part are divided into four pools of five. Each pool will be a single round-robin of ten games, in which each team plays one match against each of the other teams in the same pool. Teams are awarded four league points for a win, two for a draw and none for a defeat by eight or more points. A team scoring four tries in a match is awarded a bonus point, as is a team that loses by fewer than eight points. Both bonus points are awarded if both situations apply. 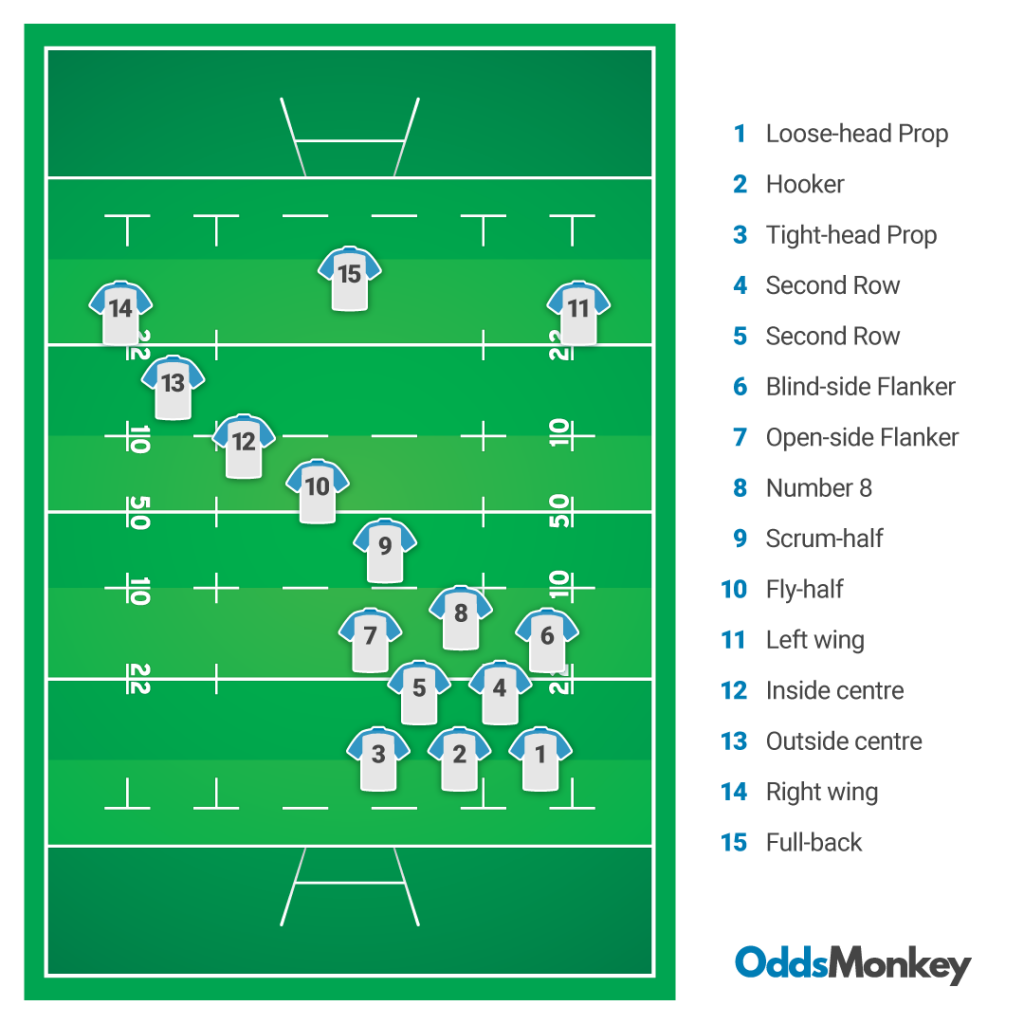 How to watch the Rugby World Cup

The World Cup is being broadcast live on ITV. Games will be shown across their channel suite throughout the tournament. And thanks to highlights shows, you won’t miss a thing. As the tournament is in Japan, remember that some games will take place very early in the morning. Tokyo, Japan is 8 hours ahead of the UK.

The Rugby World Cup generates lots of markets, and the fact England, Scotland, Wales and Ireland involved only enhances the interest.

There are the normal outright markets for the competition as you can see below. But as well as these, there is also a plethora of markets for every game throughout so you won’t be short of options.

*Odds correct at time of writing. Please check for the latest odds.

If you join OddsMonkey as a Premium member, you’ll get a whole load of betting tools, including our OddsMatcher and AccaMatcher. Premium members can also access the latest Rugby World cup odds and offers on the matched betting forum.