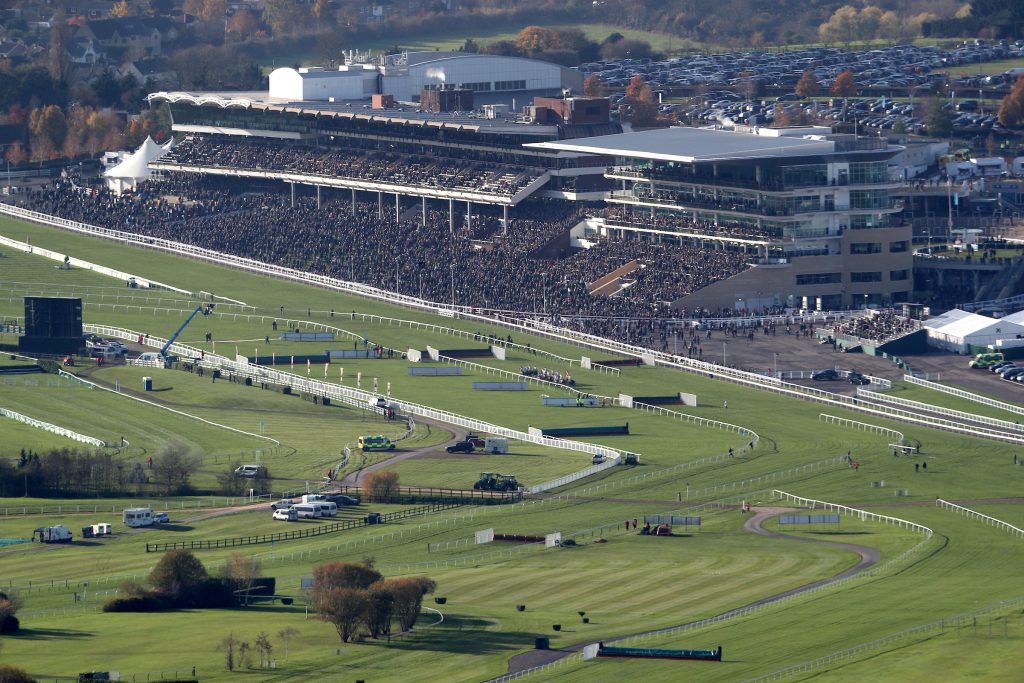 A decade on from the last time a day was abandoned at the Cheltenham Festival, the recent bad weather has seen the public think it could happen again. Bookmakers have opened markets on the weather impacting on the Olympics of the Horse Racing world. In 2008, the second day of the Festival cancelled due to […]

City on course for points record 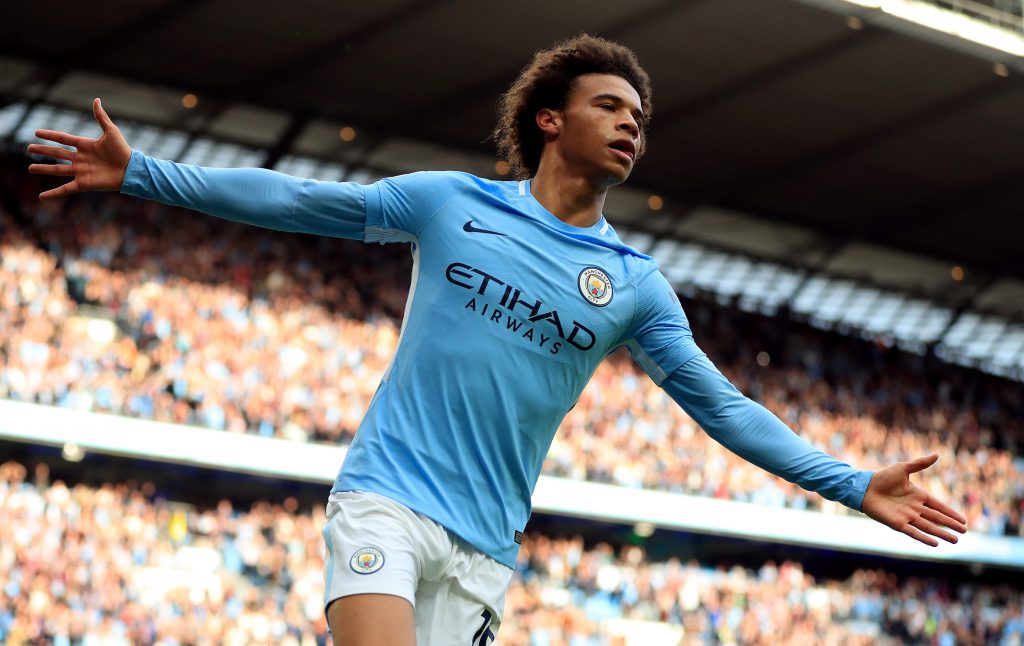 Manchester City are being backed to break the Premier League  all-time points record this season. The current record stands at 95, earned by Chelsea in 2005 – but Pep Guardiola’s side are already on 72 points with just 11 games remaining. Now Bookmakers are shortening the price on City and Pep claiming the record from […] 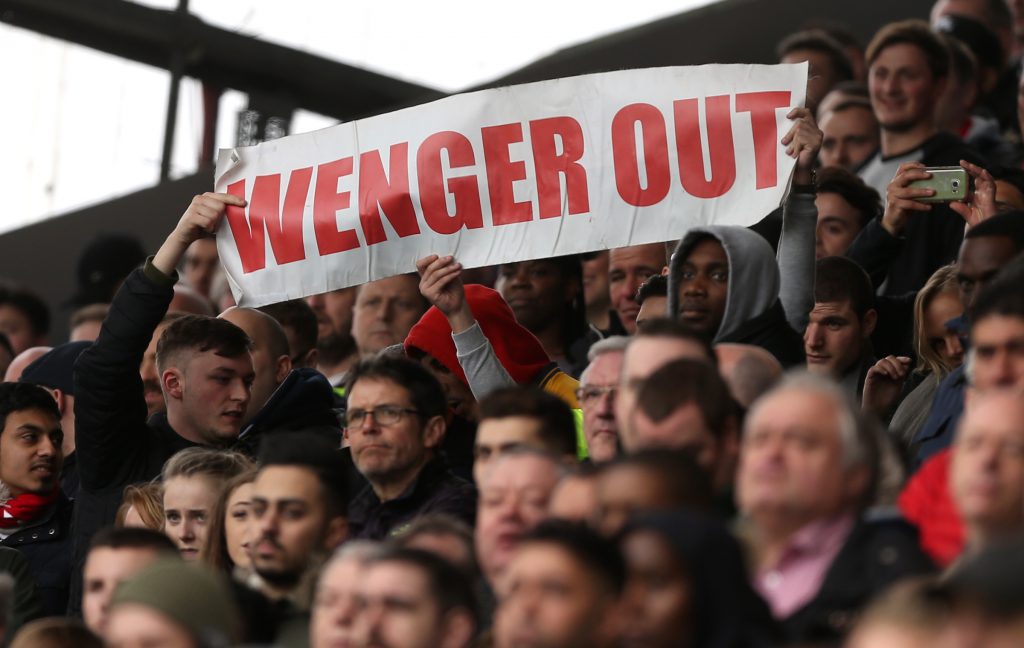 Arsene Wenger is now odds-on to not be at Arsenal at the start of next season and punters backing him in their numbers. Pressure is once again mounting on the veteran French boss, whose side now need to win the Europa League if they want to get their hands on silverware and all likelihood for […]