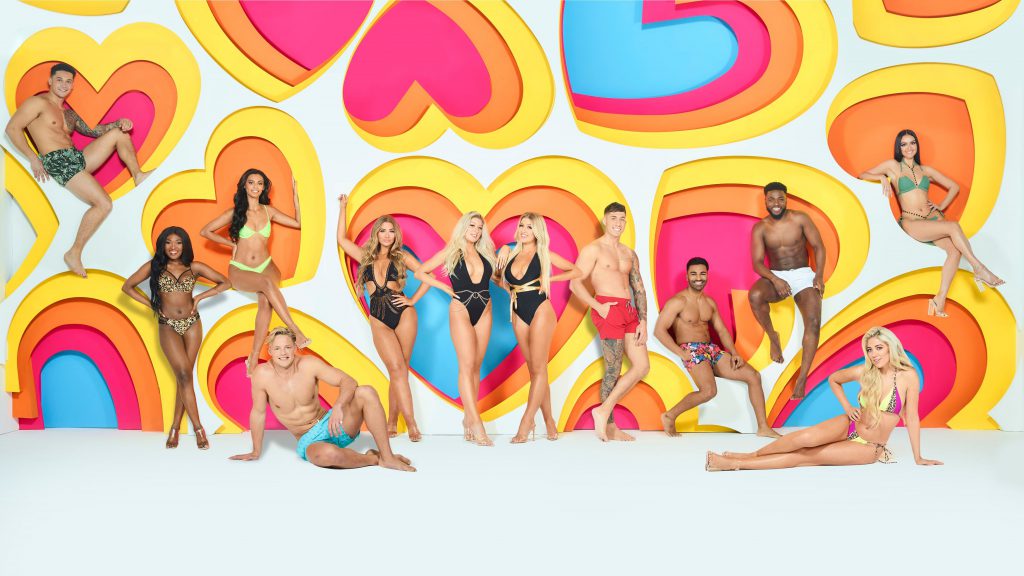 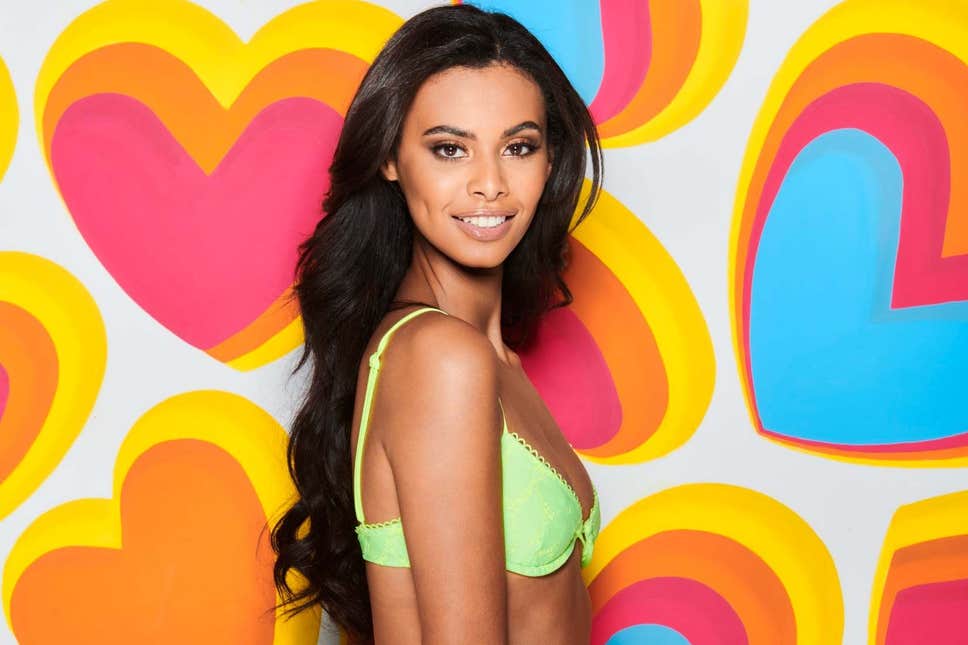 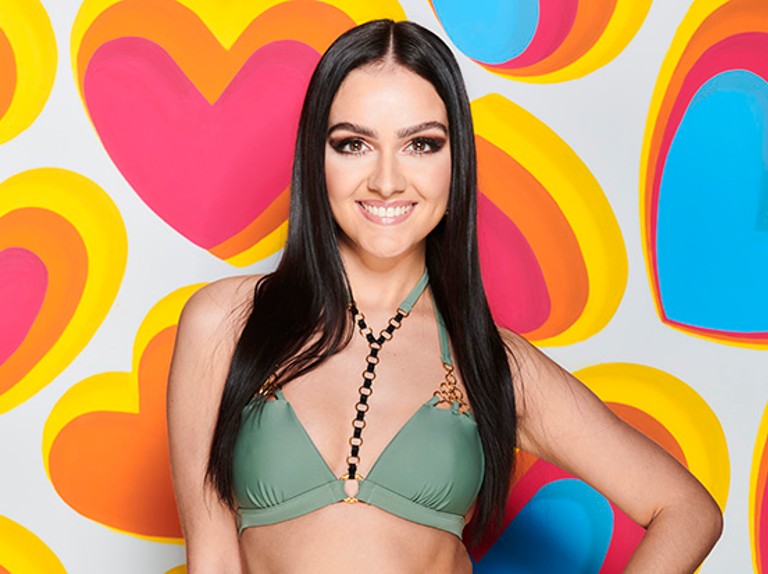 Luke M and Demi getting plenty of support 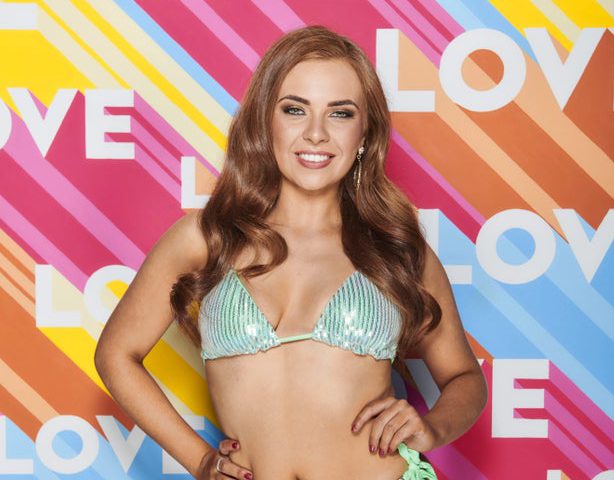 Luke M has endured a difficult time in the Villa, but has he finally cracked it with Demi Jones? Well the public are getting behind them before they are even an official couple. The Teessider thought he had finally coupled up with the right girl when he hooked up with Natalia Zoppa – but as […]

Winter Love Island 2020 is developing into a two-horse race between Finley Tapp & Paige Turley and Luke Trotman & Siannise Fudge – the couples who came through Casa Amor unscathed. Finley and Luke both made it clear from entering Casa Amor that they would be sticking with their other halves, and that is how it transpired […] 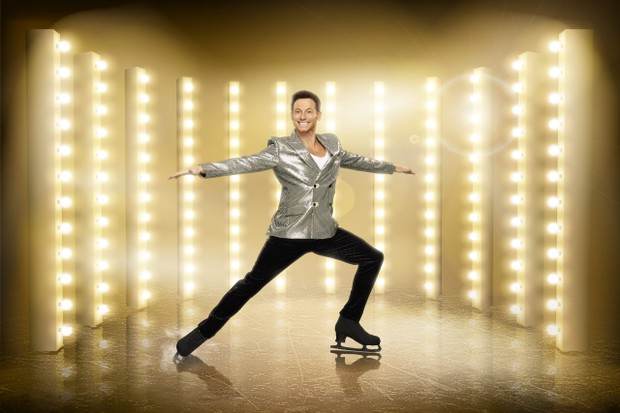 Joe Swash’s odds on winning Dancing on Ice have been slashed after a couple of impressive displays on the rink, whilst Irish star Maura Higgins could be facing the exit door this weekend Diversity star Perri Kiely has top-scored throughout the competition and is odds-on to win at 1/3, but having been a 20/1 outsider […] 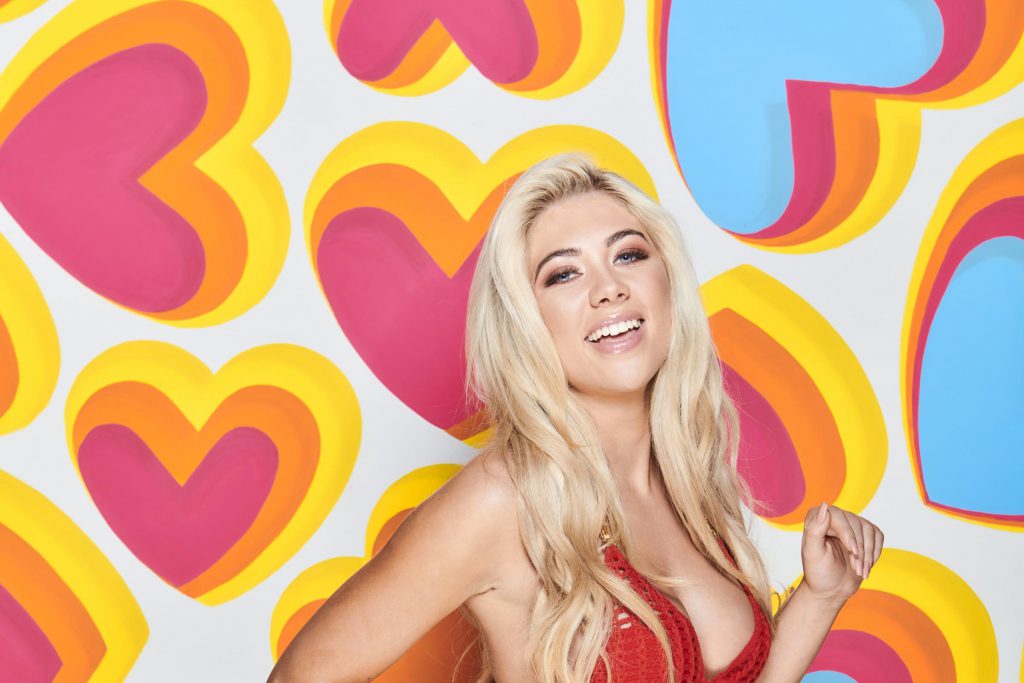 Paige Turley and Finley Tapp have emerged as the new favourites to Winter Love Island as Casa Amor continues to cause havoc. With 12 new Islanders entering the show this week, tensions have been high and a number of the couples look to be on the brink of being blown apart. Long-time favourites Callum Jones […]

Starks on course for Iron Throne 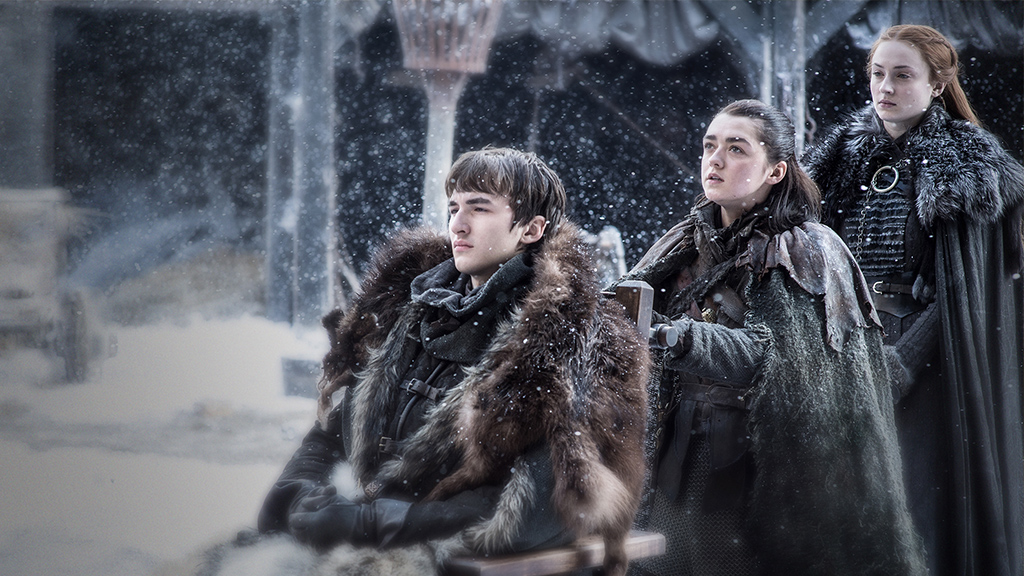 The Stark family are firm favourites to become the new rulers of Westeros, as Game of Thrones season eight looks set to start. Bran Stark is now odds-on to take the Iron Throne in final season of the award winning HBO show, which has fans around the world gripped about the outcome. He was as […]

Hanging out with the Monkey – Episode 15 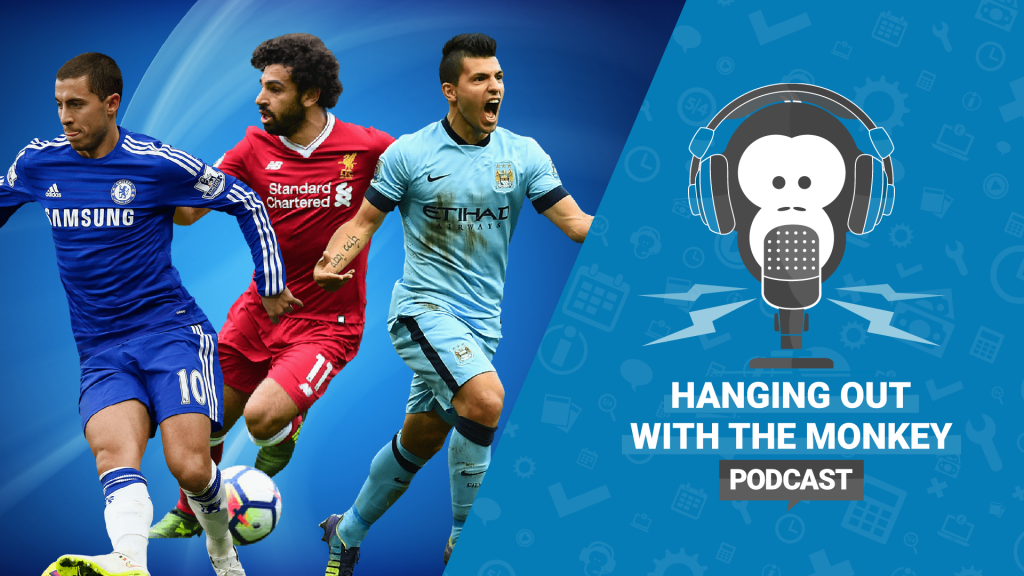 The 15th episode of the OddsMonkey Podcast – Hanging out with the Monkey! is now available. Graeme Bailey presents and is joined by Ricky from OddsMonkey, and Phil from TrickyBet. The guys talk Premier League, Champions League, Invincibles and much more…and maybe even a little Strictly Come Dancing. You can listen by simply clicking below, […]