Bookmakers believe Elise Christie will make it third time lucky in her quest for Olympic glory in 2022. The short track speed skating superstar saw her hopes of landing her first ever Olympic medal disappear in Pyeongchang on Tuesday as she was disqualified from the heats of the 1,000m. This came after she fell in both […] 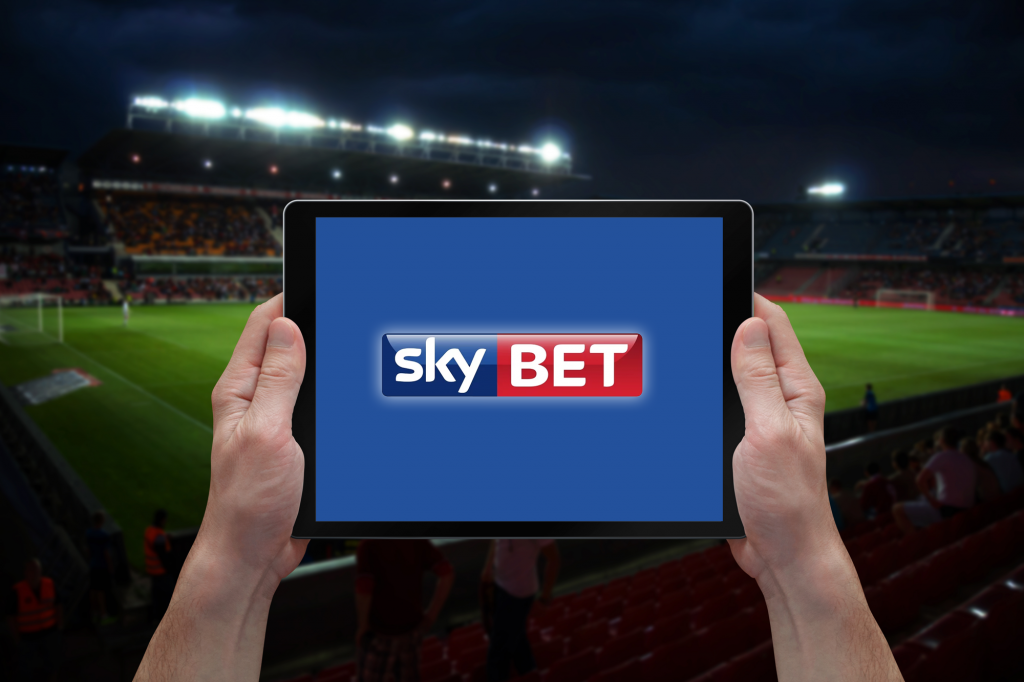 Sky Bet was created as the betting division of the BSkyB group, the company that bring you your favourite sporting action via Sky Sports. As a result they’ve been able to grow one of the most popular sports betting products on the market. They’ve also introduced some industry leading technology which we’ll tell you about […] 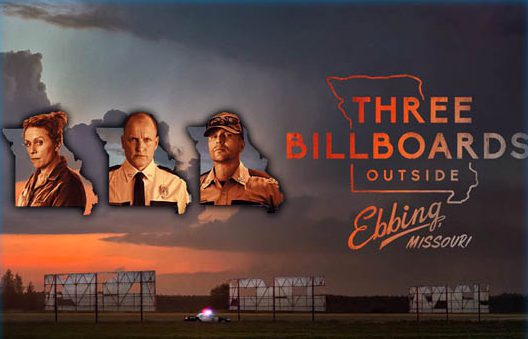 Three Billboards Outside Ebbing. Missouri is on course to clean up at the Oscars after adding BAFTA glory to their Golden Globe triumphs. The highly acclaimed black comedy crime movie is now odds-on to be named best picture at the Oscars, having taken that honour at every major event so far this year. The movie’s […]

United up for the cup as City Quad disappears

Manchester United are the new favourites for the FA Cup following the elimination of Manchester City. City were the short price favourites for the cup, which was one leg of the Quadruple – which they were just 10/1 to complete. But instead of booking their place in the last eight, Wigan claimed a 1-0 win […]