Who is heading into Strictly Come Dancing 2018? 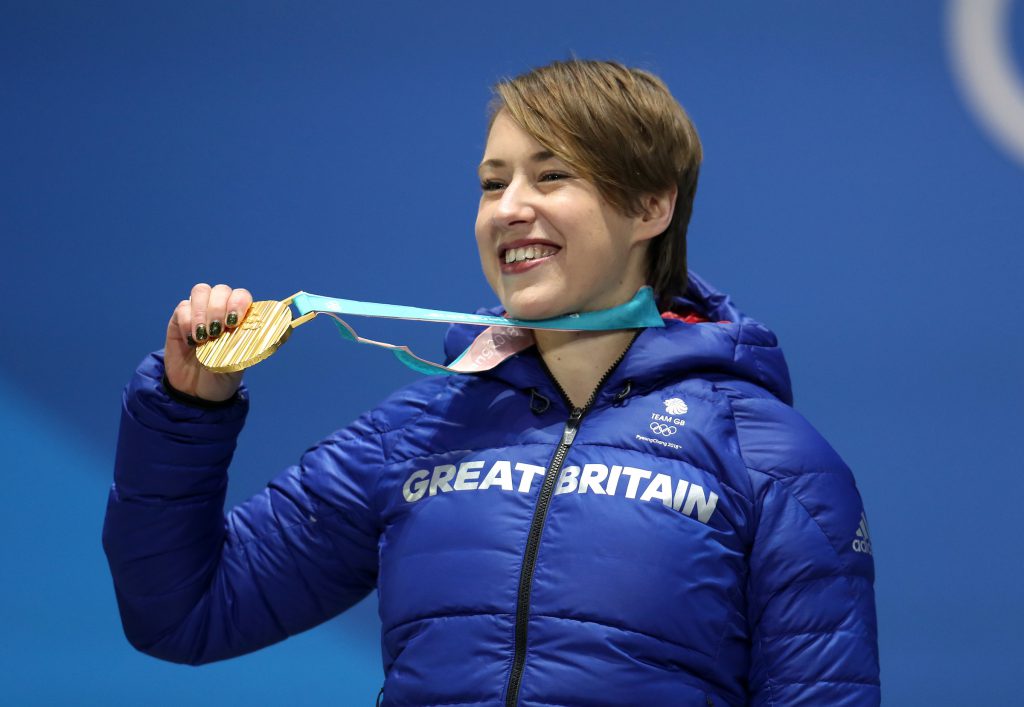 Strictly Come Dancing is not due to air until September, but Bookmakers are taking bets on who is going to be competing in the show. The 16th edition of the BBC’s flagship weekend show begins later this year, and already fans and Bookmakers are guessing as to who my be competing for the Glitter Ball […]

World Cup Squad Values – where is the value?

Who has got the most valuable World Cup squad? Will this mean World Cup glory? Let’s take a closer look… OddsMonkey has put together research on who has the most valuable squad going into the World Cup finals, and from that we have worked out who is offering the best value based on this and […]

Bet on gaming: An introduction to eSports betting 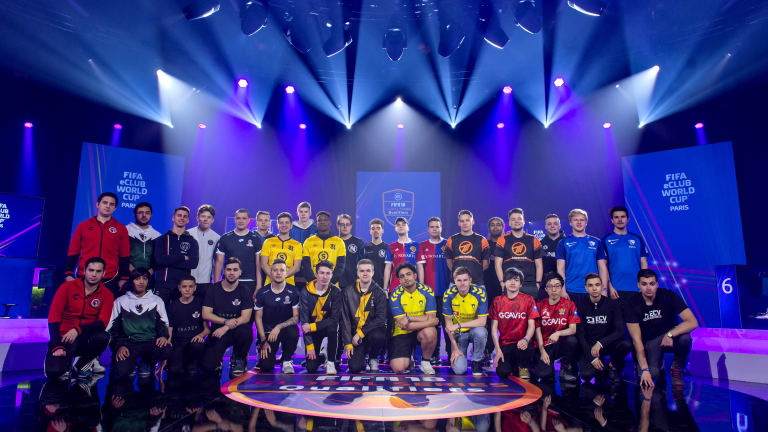 Chances are, if you’re reading this eSports article, you’re in one of two camps. Either you’re well versed in betting and have bet on other sports. Or, you’re an eSports fan that wants to learn more about eSports betting and make the most of your knowledge. In this article, we’re going to cover the key […]