There are quite a few ways to make money from bookmakers with no free bets at all. I’ll go over these at the end of the article but it’s really unlikely that you’ll get to a situation where there are no free bets to be had. One of the questions we get asked all the […]

Rafa Nadal dominance of the French Open is something unlikely to be seen again in Tennis, but Bookmakers and the public don’t think that he is about to lose his title of King of Clay anytime soon. Nadal is the only man ever to win a single Grand Slam ten times or more, and he […]

Will Unai Emery turn Arsenal around?

Arsenal have appointed Unai Emery as their new boss, but Bookmakers are not expecting an immediate impact from the Spaniard. Emery replaces club legend Arsene Wenger at the helm, having himself only just left Paris Saint Germain – where he won the domestic treble. The Gunners turned to Emery after backing out of a reported […] 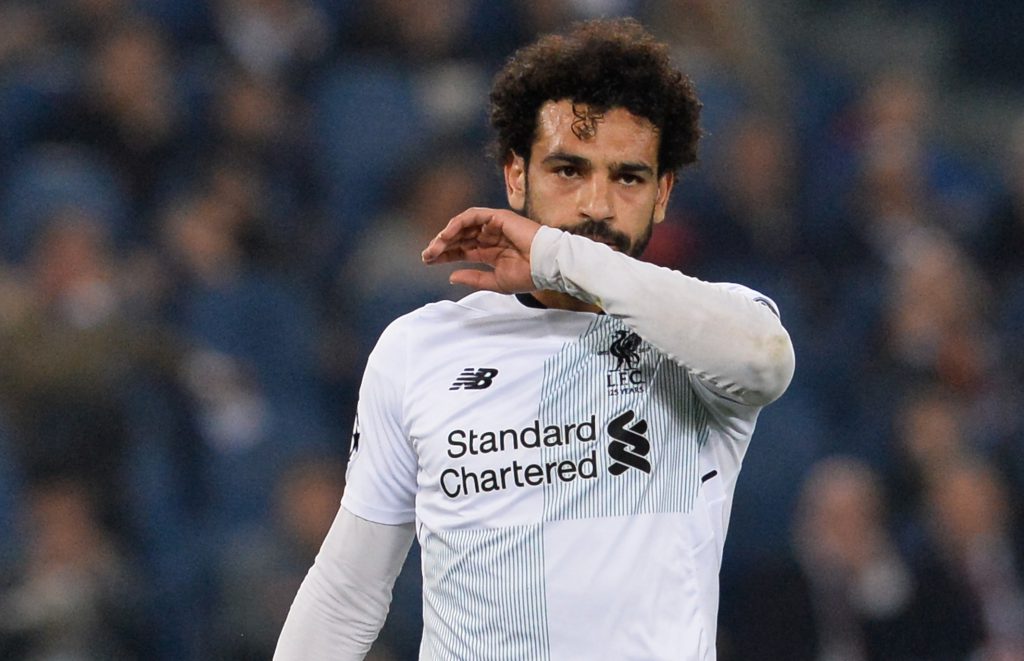 Real Madrid or Liverpool? Cristiano Ronaldo or Mohamed Salah? There is certainly a lot riding on the Champions League final. In a repeat of the 1981 European Cup final – Liverpool take on Real in the biggest club game in the world, and the Reds will be hoping for a repeat Mohamed Salah is looking […] 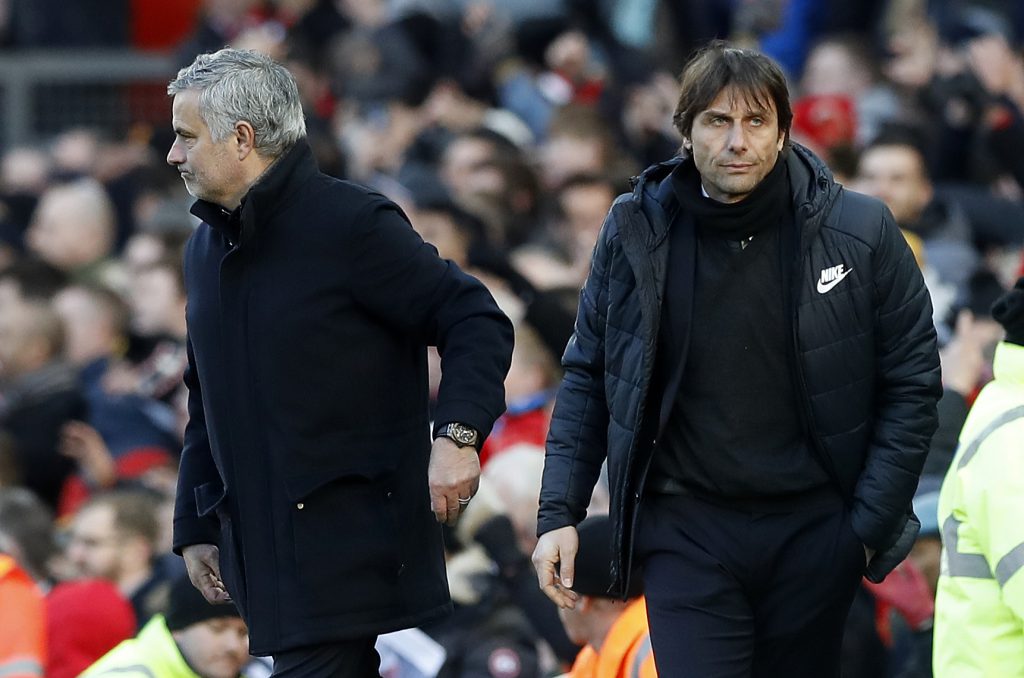 Manchester United meet Chelsea in the FA Cup final on Saturday at Wembley, and the game is almost too close to call according to the Bookmakers. United have been favourites since the two clubs booked their place in the final, with Jose Mourinho looking to land his second FA Cup – his first with The […] 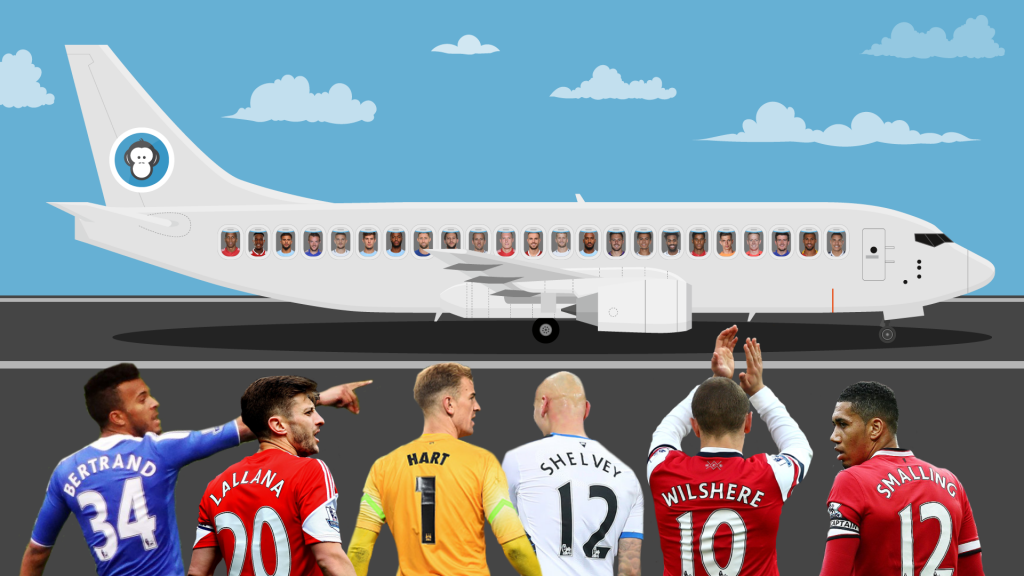 England have named their squad for the World Cup finals and the Bookmakers still think they have a real chance of success in Russia. Adam Lallana, Jack Wilshere, Jonjo Shelvey, Ryan Bertrand, Chris Smalling and Joe Hart have all been omitted from the 23-man party announced by Gareth Southgate. And the Bookmakers were caught off […]

Yet another new favourite in the race to succeed Arsenal manager Arsene Wenger has emerged and Mikel Arteta is now odds-on to land the role. Just days after the season has finished, The Gunners search for a new boss looks to be drawing to an end. Arteta has now emerged as the odds-on favourite in […] 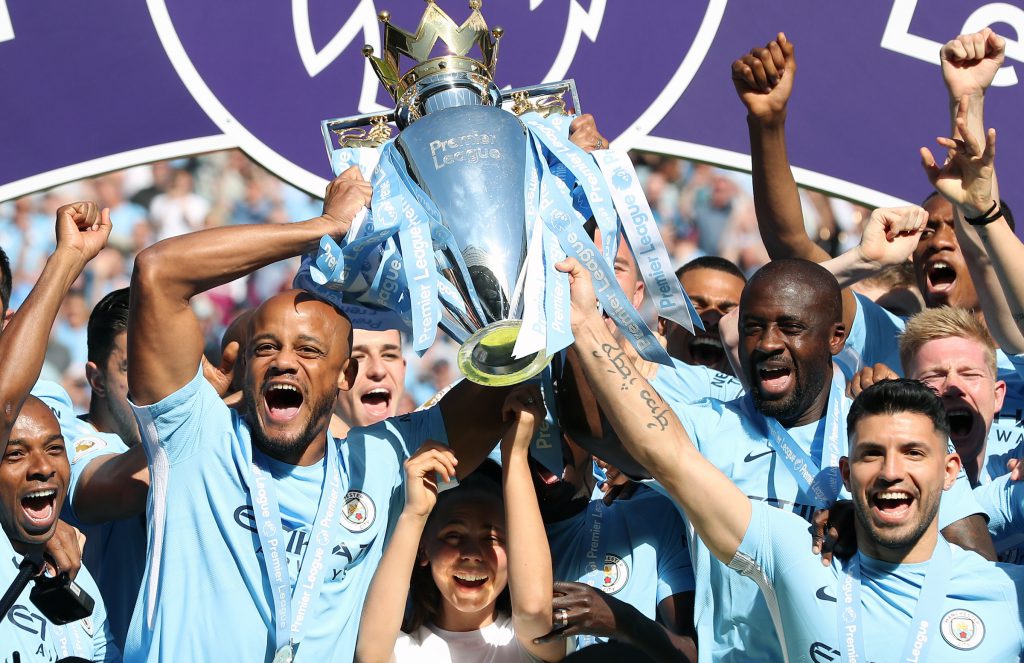 Manchester City have long wrapped up the title, whilst they made history by becoming the first team to hit 100 points in a league season and the Bookmakers are already fearing them next season. City sealed the record points haul on the final day of the season but they are already being backed for success […]