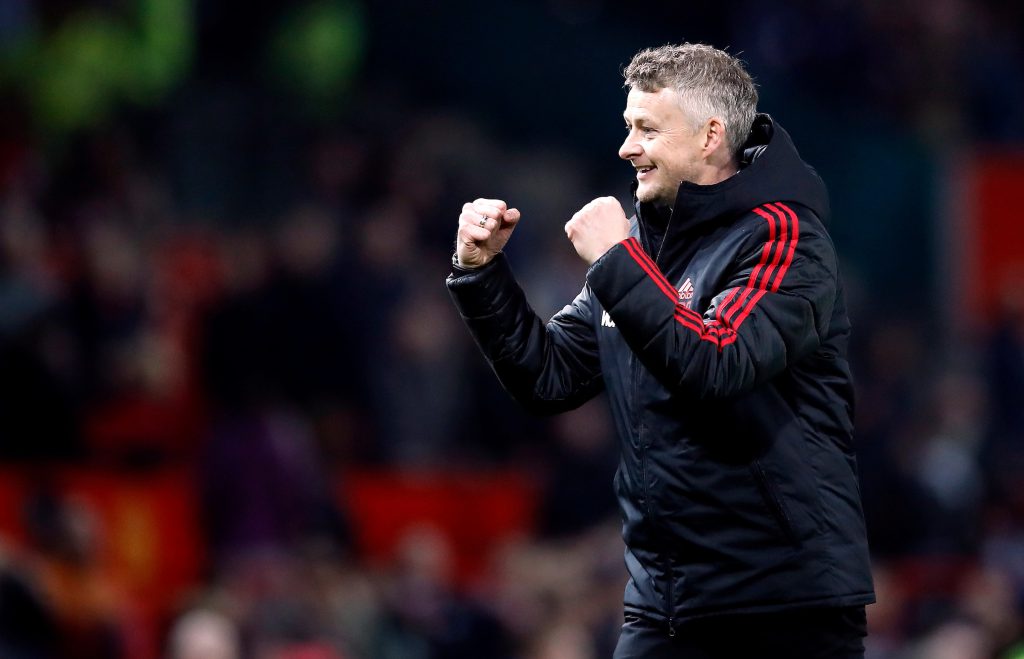 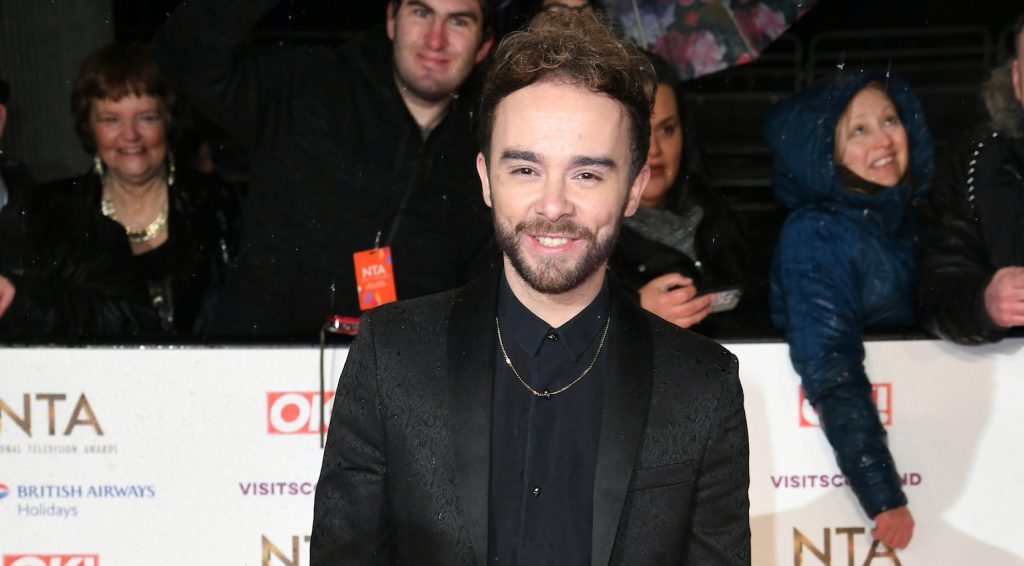 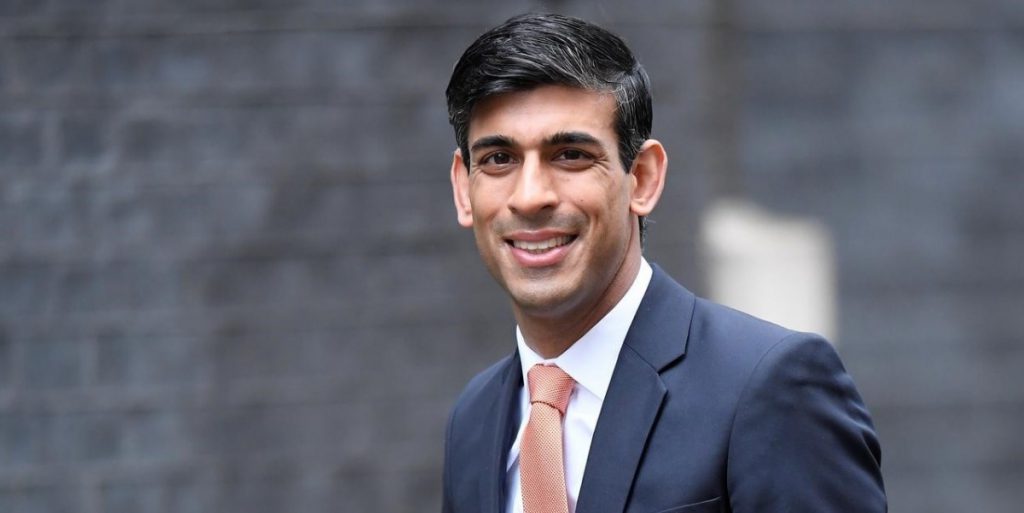 2020 Baby Boom predicted due to lock down 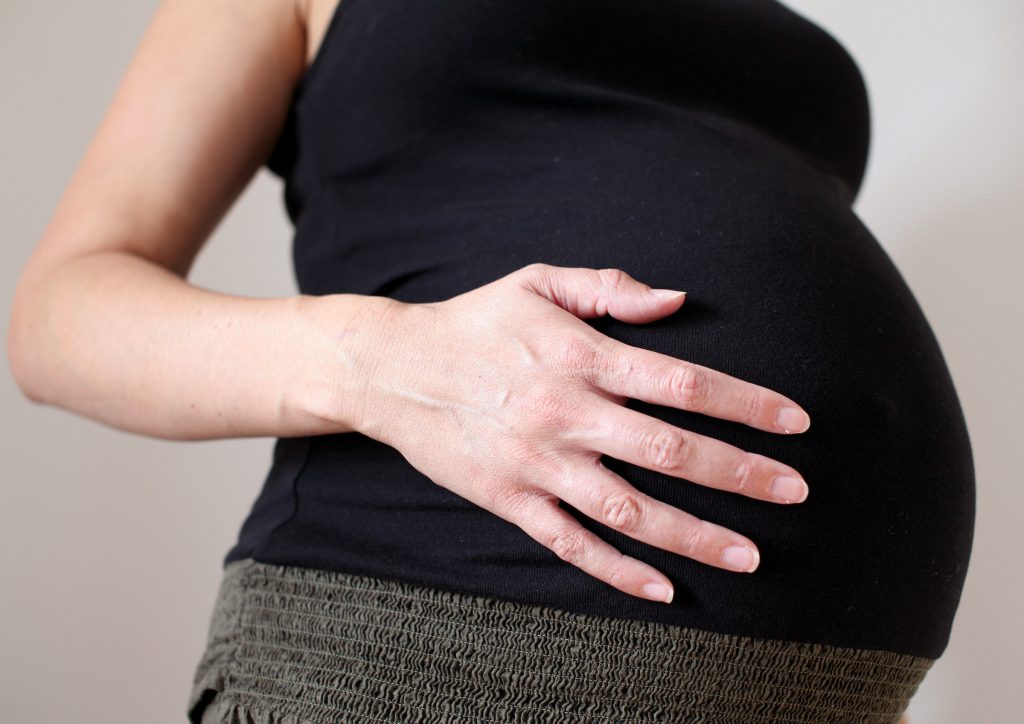 With the Coronavirus pandemic hitting Britain, one of the consequences has been many people having to isolate themselves and that could very well see a major upturn in birth rates. Many now believe that we will be seeing baby booms on both sides of the Atlantic. Bookmakers in the Britain and USA believe that 2020 […] 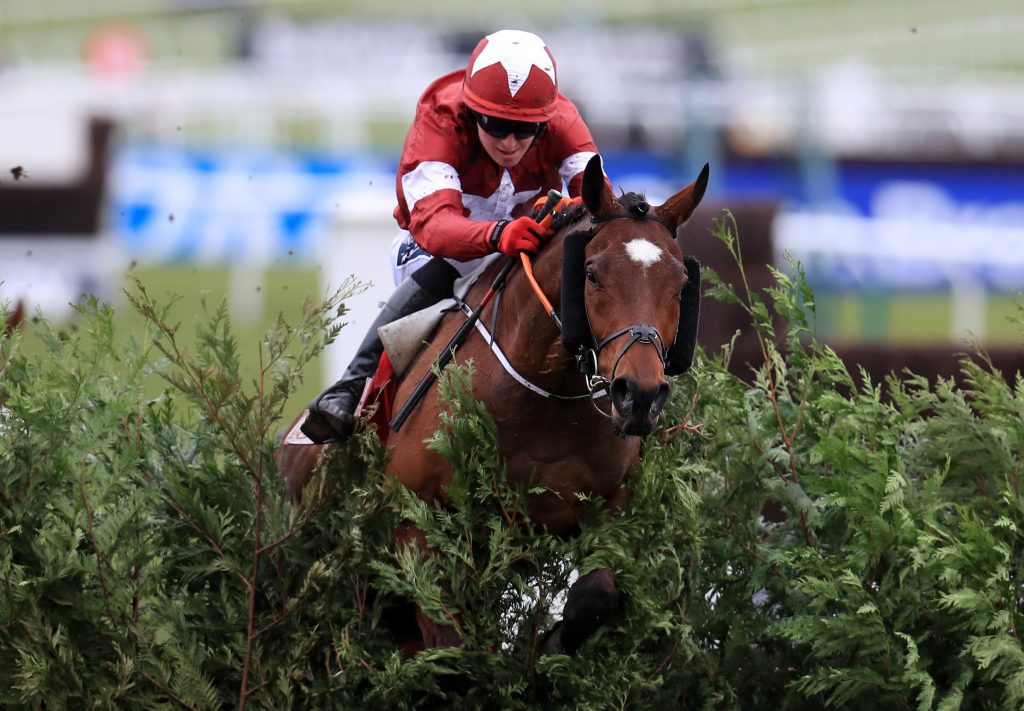 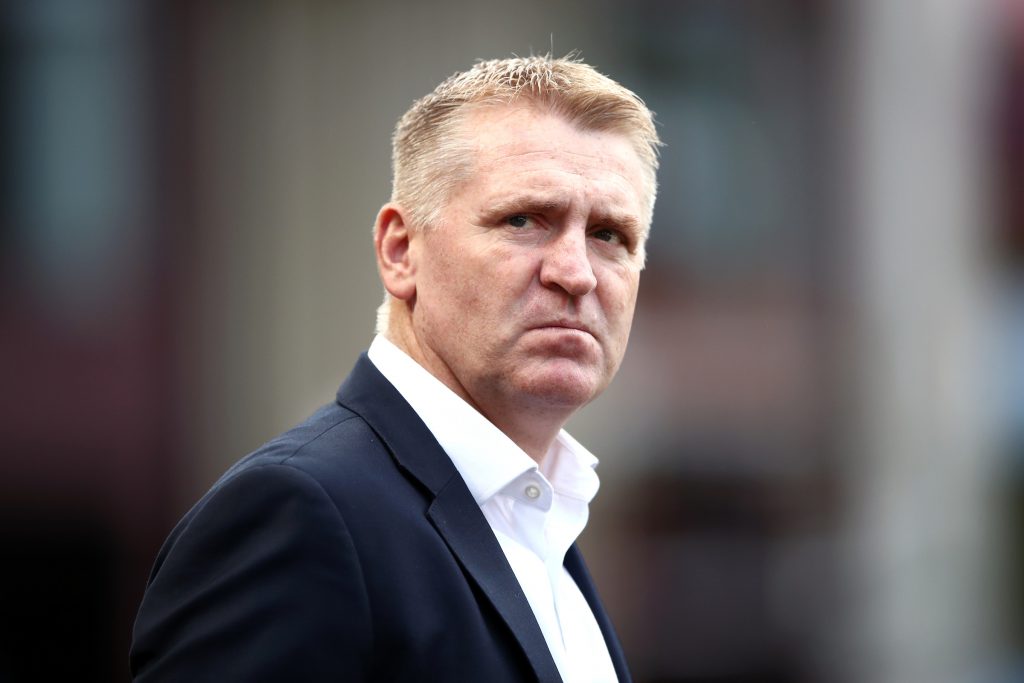 Euro 2020, Olympics and Grand National all odds-on not to go ahead 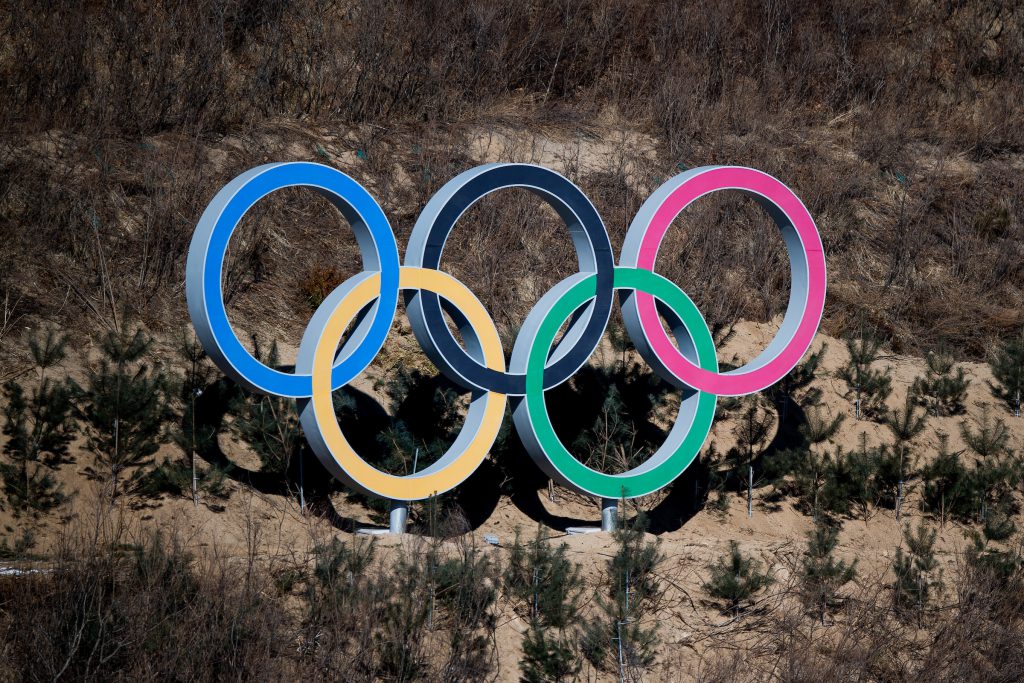 Bookmakers believe we are in for a quiet summer with The Grand National, Euro 2020 and Olympics unlikely to take place due to the Coronavirus pandemic. A host of sports are being shut down across the world, and some of the biggest competitions on the planet look set to fall victim. Euro 2020 – football’s […] 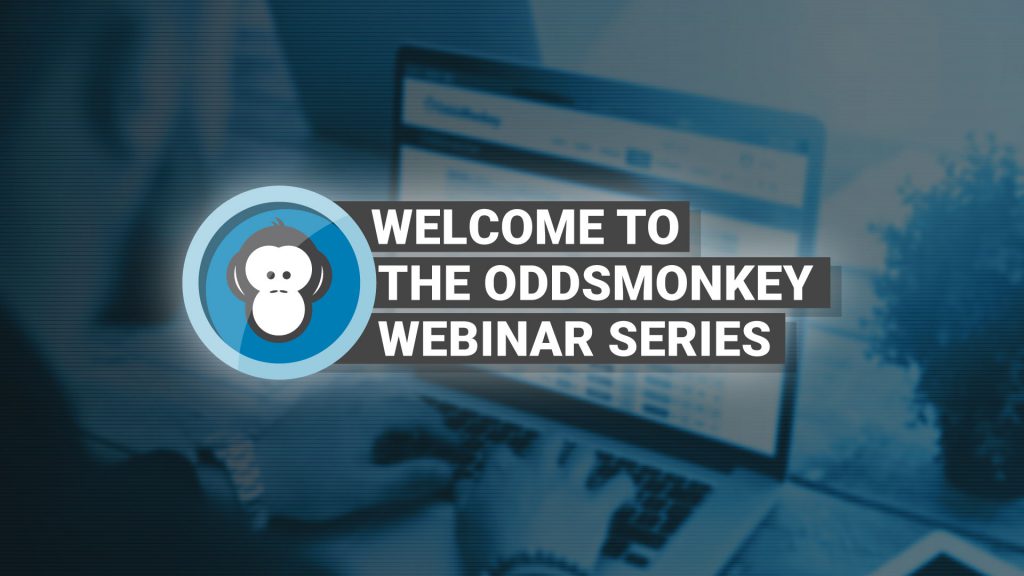 Graeme Bailey hosts our latest Live Webinar and is joined by Matched Betting expert – OddsMonkey’s Steve T… We also have an exclusive Q & A session to make sure you can’t and don’t go wrong during this time of crisis. So if you are new to Matched Betting, and need to know how to […] 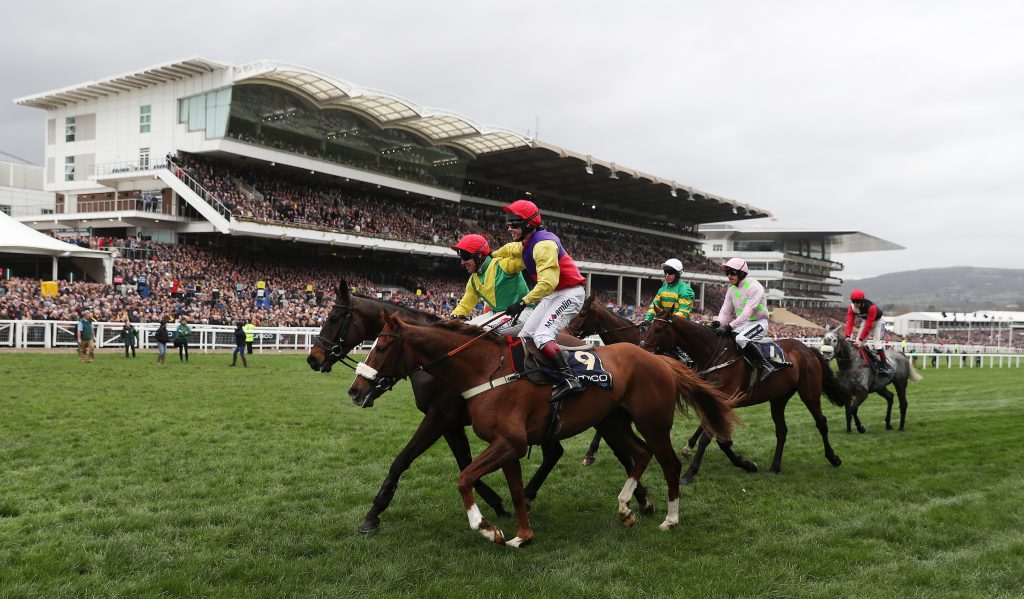 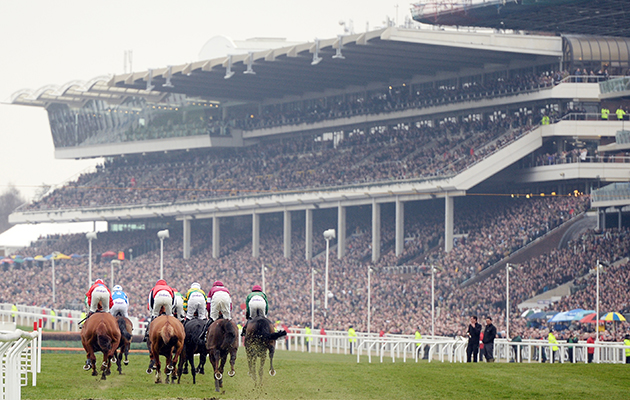