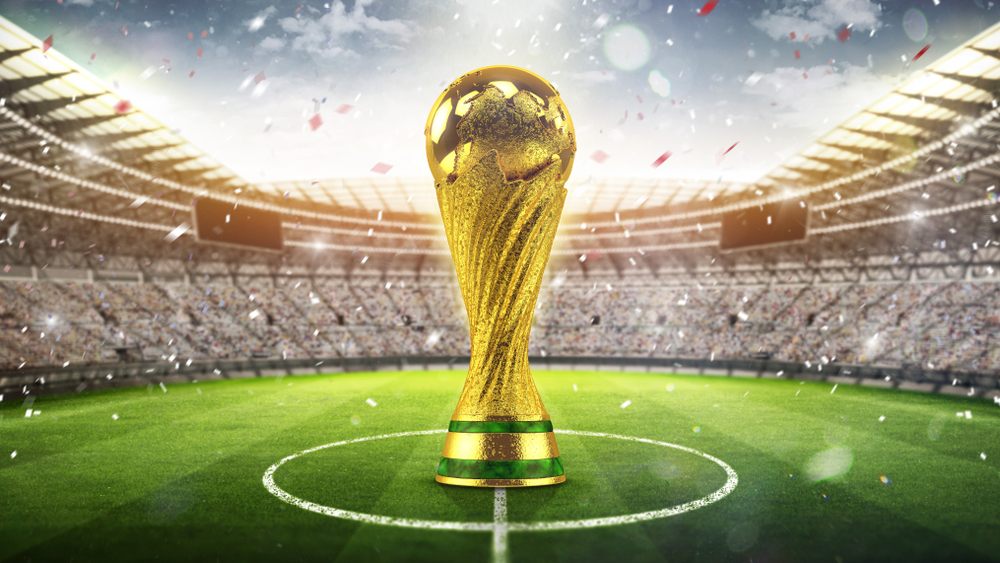 With the World Cup fast approaching, we decided to sit down with a few of the Monkeys to get a little insight into how they’ll be matched betting during this period. Giving you helpful tips and advice for you to get those profits up during the busiest football season of the year. As well as […] 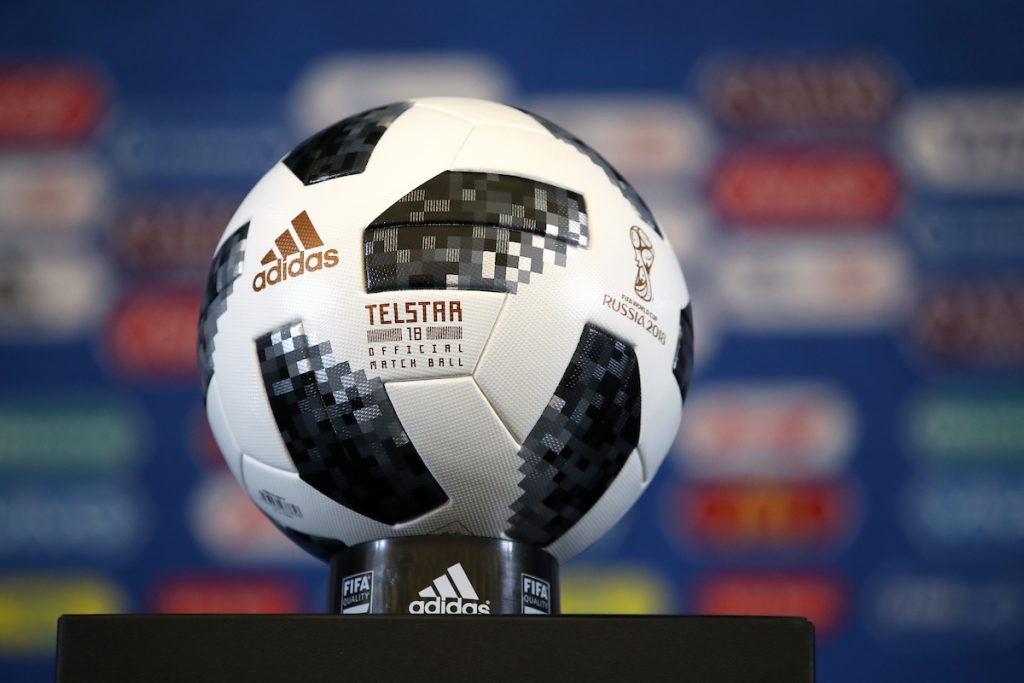 With it all kicking off just next week, we’ve pulled together a list of all of the World Cup pre-tournament offers available. Click the link to view the offer and full, and check out the strategies for each offer below. For the full list of offers, check out our Community post. 188Bet: £25 Cash Back if […]

As i’m sure you’re fully aware, but just in case you’ve had your phone off for a while, the World Cup is just around the corner! The first match kicks off on the 14th June with Russia vs Saudi Arabia.  I know we’re all expecting England to win (right?), but even if they don’t, we’ve created […]

Betting on the Champions League final: Odds to win and insider tips 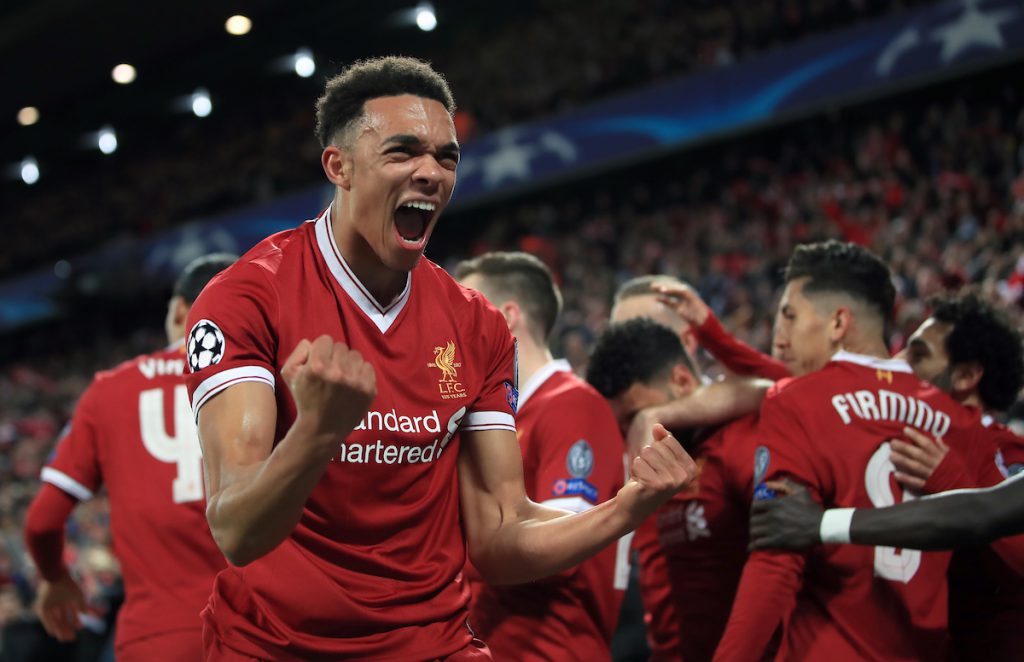 This year’s Champions League has been one of the most exciting yet, with lots of comebacks and late drama. The Champions League odds to qualify from each round have been huge in some cases, with some of these big bets actually winning thanks to the late drama. England still have Liverpool flying the flag in […]

Bellew vs. Haye: Odds, betting, and everything you need to know about the fight 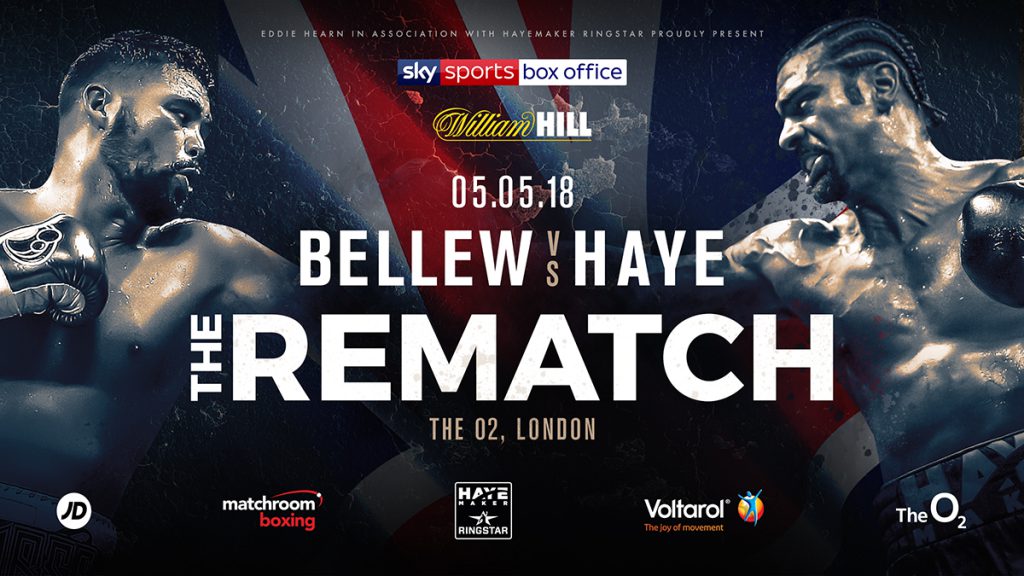 Bellew v Haye was one of the most exciting fights of 2017. By the time the fight started, Bellew v Haye had turned into somewhat of a grudge match thanks to a very tense build up to the fight, where both fighters were visibly riled. But the outcome of David Haye vs Tony Bellew left […]

Betting on the UEFA Europa League Cup Final: Odds to win and more 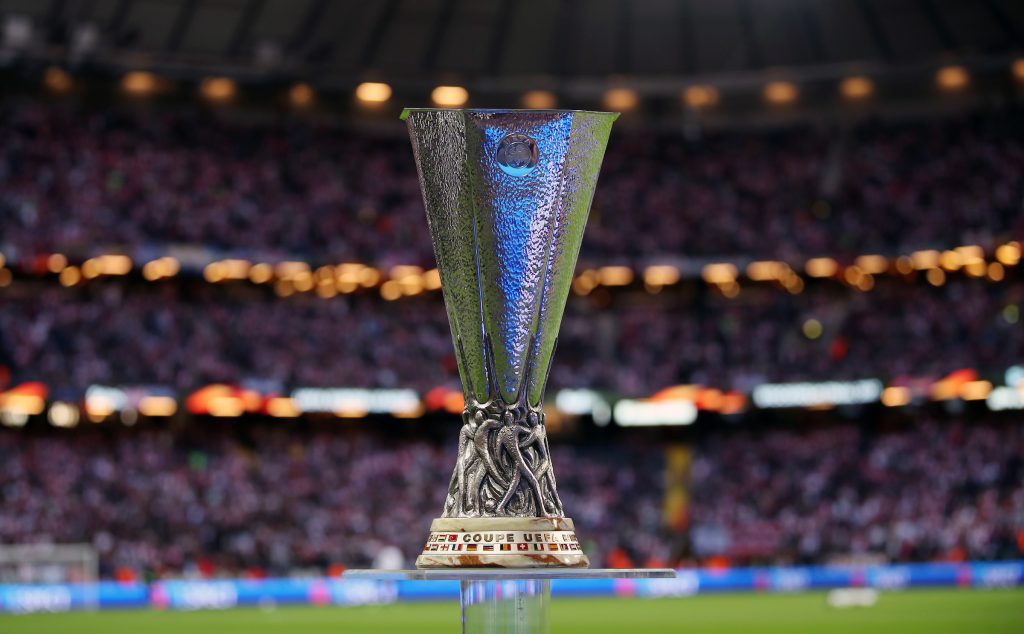 The Europa League final has become a more significant day for fans in England in recent years. With the Premier League so competitive, the fight for a place in the top 4 and subsequently gaining Champions League qualification is harder than ever. Which means English sides have targeted the Europa League final, as it carries […]

It’s time to get your office sweepstake sorted for the last day of the Cheltenham race. Download OddsMonkey’s Cheltenham 2018 Gold Cup sweepstake kit, print it out and cut it up. With the biggest racing event coming to a close on Friday 16th, we’re created a sweepstake kit for your office to get involved with! […]

Odds vs. probability can be a confusing subject. Thankfully, when it comes to betting and matched betting, it needn’t be a issue. The reason for this, is that there are lots of great tools that do all of the hard work for you. But it’s always a good idea to understand these topics and how they […]