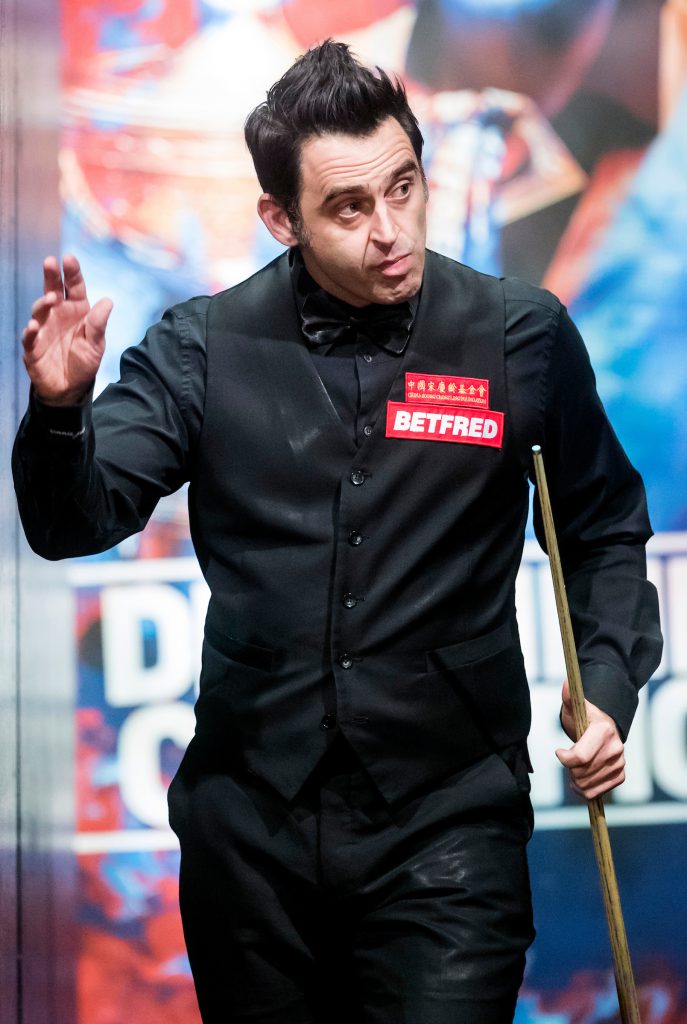 Bookmakers are refusing to take on five-time world champion Ronnie O’Sullivan as he is firm favourite to claim snooker’s top prize at the Crucible. O’Sullivan has not won the world title since 2013, but he is coming into the tournament in fine form with five ranking titles to his name – including his record sixth […]

Big news guys! We’re pleased to announce we’ve teamed up with Smarkets and can now offer Premium members 0% commission on all bets at smarkets.com! If you don’t already have an account with Smarkets, click the button below and sign up. It’ll only take a few minutes of your time, which is totally worth it […]

How to spread bet | Buy and sell

Spread betting’s never really taken off among the masses because it’s seen by many as complicated and risky. But hopefully this post on how to spread bet will help to simplify things. Firstly, you must understand that spread betting is a different discipline to other betting. It requires a completely different mindset. How to spread […]

What is dutching? | A guide to dutch betting

This post will answer the question, “what is dutching?” It’s a funny sounding term but basically dutching is short for dutch betting, a technique originally developed by Al Capone’s accountant “Dutchy” Schultz. And don’t worry – it’s completely legit, despite its origins.

Spread betting is one of the most complex forms of betting. At least it seems that way until you start. The thing that puts off your average punter is that it is extremely volatile and the potential for loss is greater than normal betting. It is for this reason that you need to understand spread […]