What is the Cheltenham Gold Cup?

The Cheltenham Gold Cup is a prestigious Grade 1 National Hunt horse race, often considered the pinnacle of the jump season. It takes place annually on the second or third Friday in March at Cheltenham Racecourse, on Day 4 of the Cheltenham Festival.

Its official name for 2019 is the Timico Cheltenham Gold Cup Steeple Chase.

The Gold Cup race is run over a distance of 3 miles 2½ furlongs and features 22 fences. Only horses over the age of five with a BHA rating of 130 or more are eligible to enter.

The final list of 2019 Cheltenham Gold Cup runners will be confirmed on Wednesday 12th March 2019. However, the betting market is already open and you can see the latest Gold Cup odds below.

Native River was the third favourite on the field of 15, behind Might Bite (4/1) and Our Duke (9/2). He crossed the finish line in 7 minutes and 2.6 seconds, beating the favourite by 4½ lengths.

Read on to find out about other Cheltenham Gold Cup winners and the trends we’ve seen over the years.

The most successful horse in Cheltenham Gold Cup history is Golden Miller, with five consecutive wins from 1932–1936. Only six other horses have won the race more than once:

Learn about the Cheltenham Gold Cup winners from the last ten years in the table below: 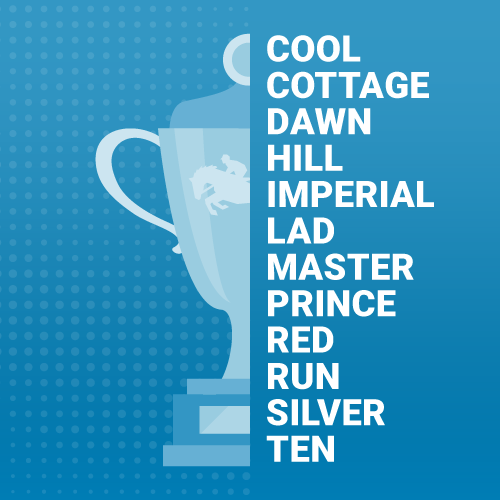 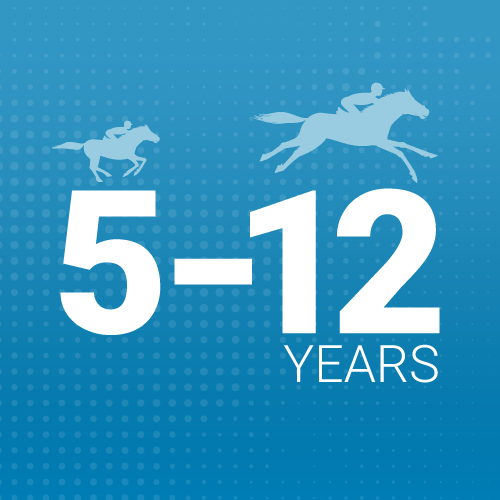 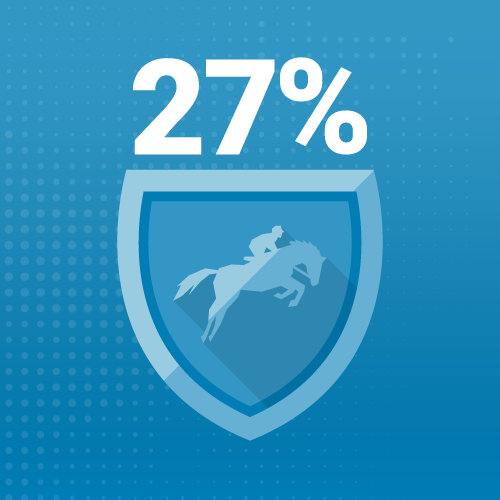 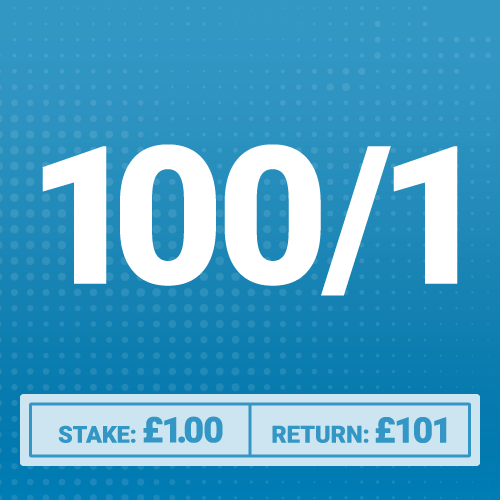 Finally, if you’re looking to make money on the 2019 Cheltenham Gold Cup race, give matched betting a try. Premium members can see the dedicated thread in our matched betting forum for all the latest offers and advice.