Wes goes with Megan – but not a popular choice 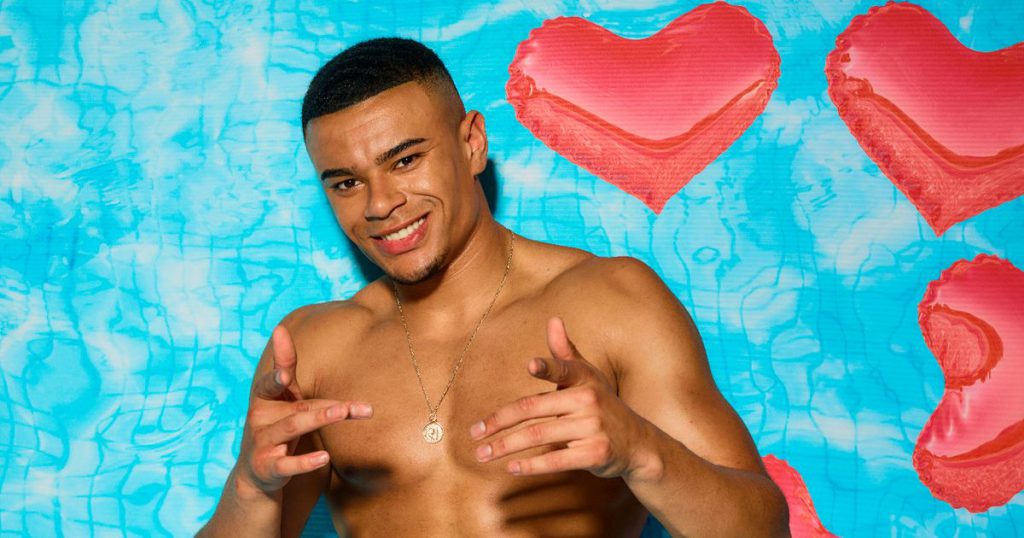 The latest public vote on Love Island came with a twist, and it meant Wes Nelson getting back with Megan Barton-Hanson – but they are anything but popular. Wes picked to get back with Megan, who had dumped him for new boy Alex Miller after the Casa Amor split. But now Wes has got Megan […]

Ready for the biggest weekend in betting history 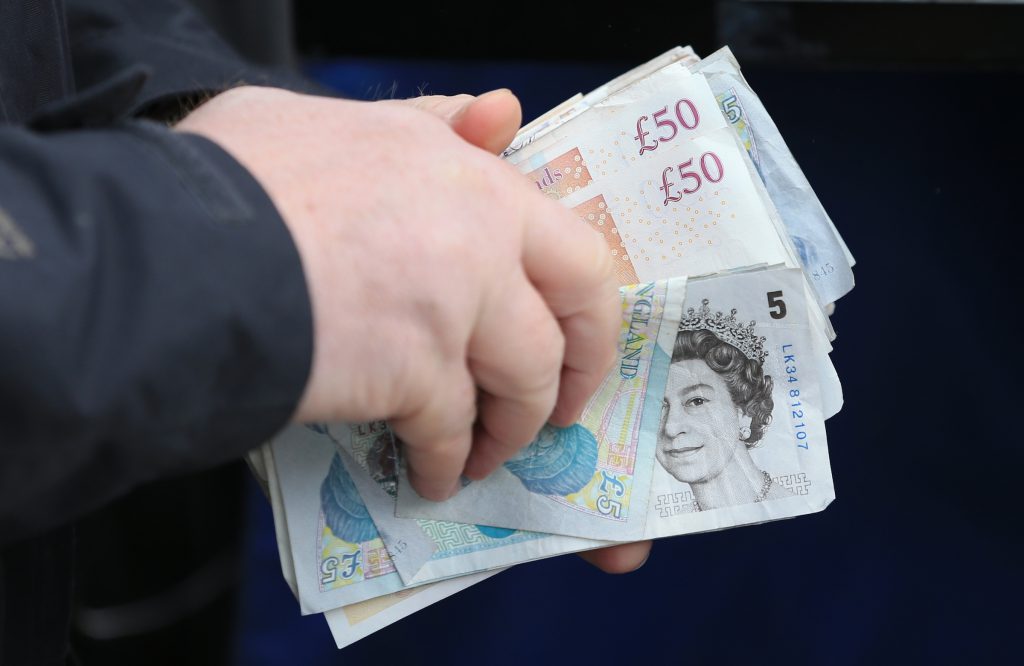 The betting industry is expecting £200million to be gambled this weekend, making it the biggest in history. The mainstay of the bets is the World Cup, with the semi-finalists to be decided this weekend, and that could very well see England into the last four. England face Sweden and more than £25million is expected to […] 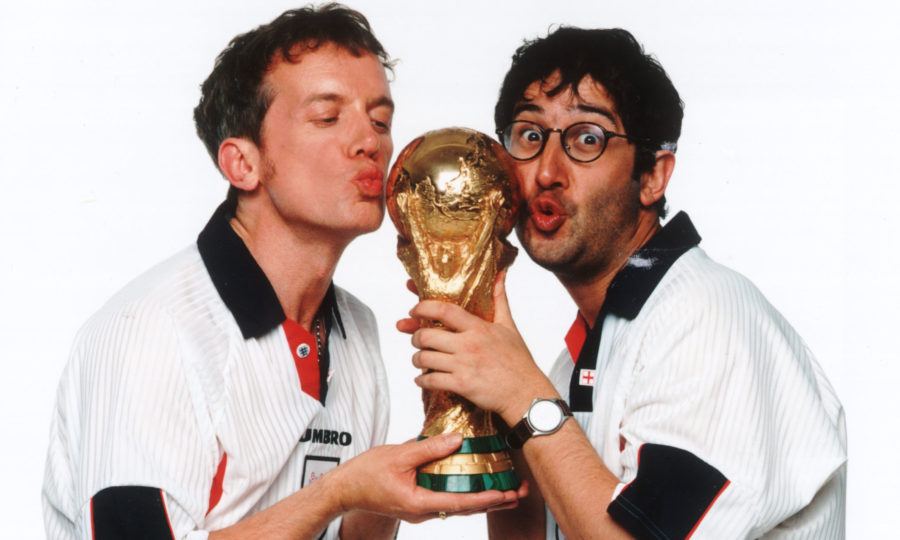 All you can hear around England at the moment is ‘It’s Coming Home’ and because of this, the iconic song it comes from is heading back into the charts. Indeed, Bookmakers believe that Three Lions by The Lightning Seeds & Baddiel and Skinner could return to number one. The official Chart Company has confirmed that it […] 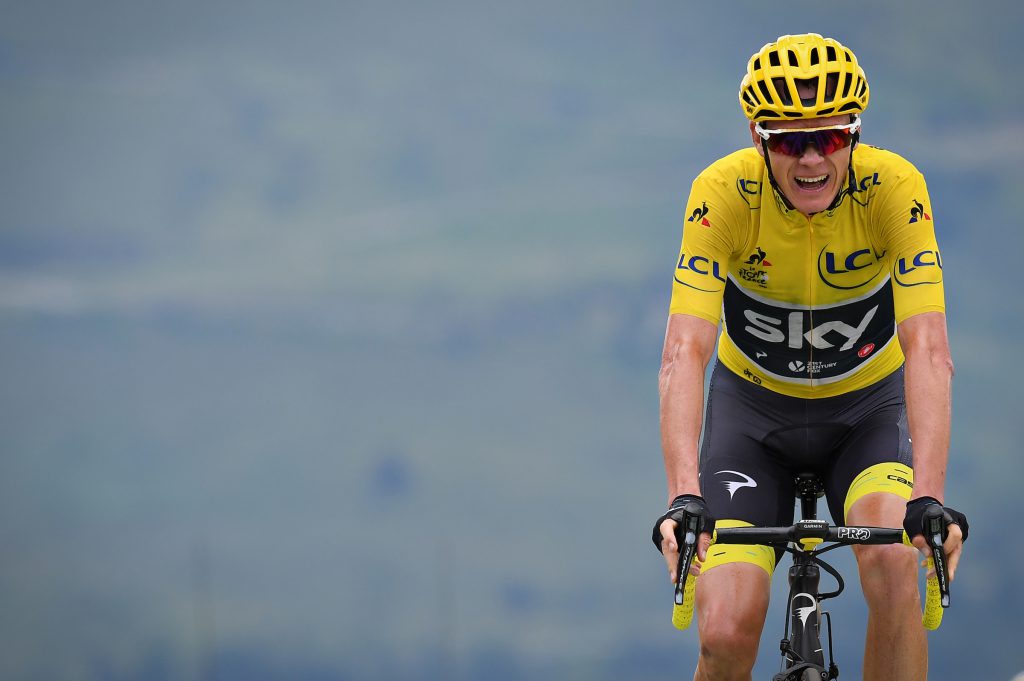 Chris Froome will join the ranks of cycling’s greatest if he can claim a fifth Tour De France an the odds suggest he is very likely to do so in the coming weeks. The world’s biggest cycling title is one of the toughest sporting achievements to accomplish, so to do it five times is something […]