Novak Djokovic claimed his 18th Grand Slam tennis title when he beat Daniil Medvedev in the 2021 Australian Open Final. It was his ninth Australian Open win and one that put him within two Grand Slams of Federer and Nadal, who are both currently on 20 each. Not many people would argue that it seems […] 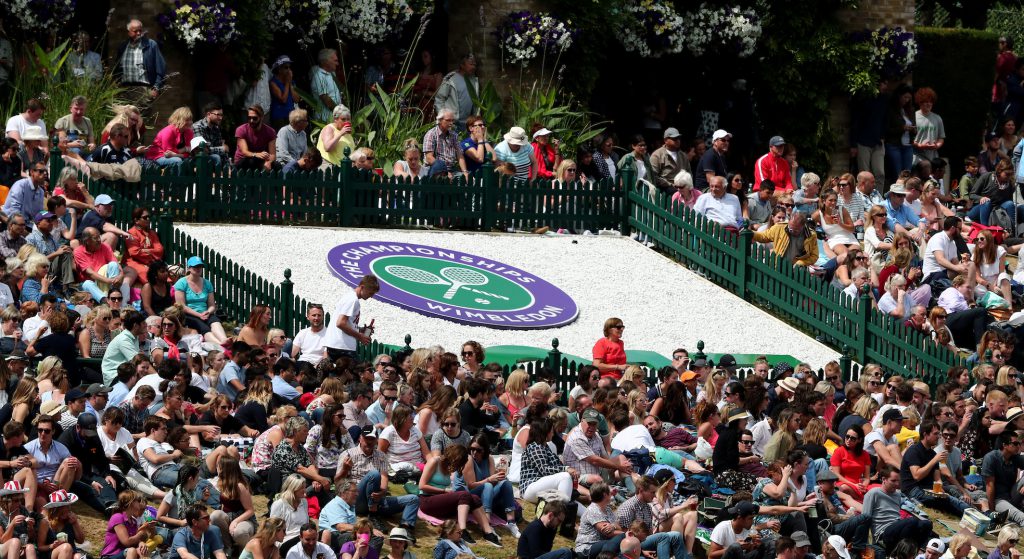 What do you think of when you think of Wimbledon? the Sun? the rain? the Pimms or maybe the strawberries – well you should be thinking of favourites. OddsMonkey has looked back at Wimbledon winners since the turn of the century, and on both sides of the draws – one thing is clear, the favourites […] 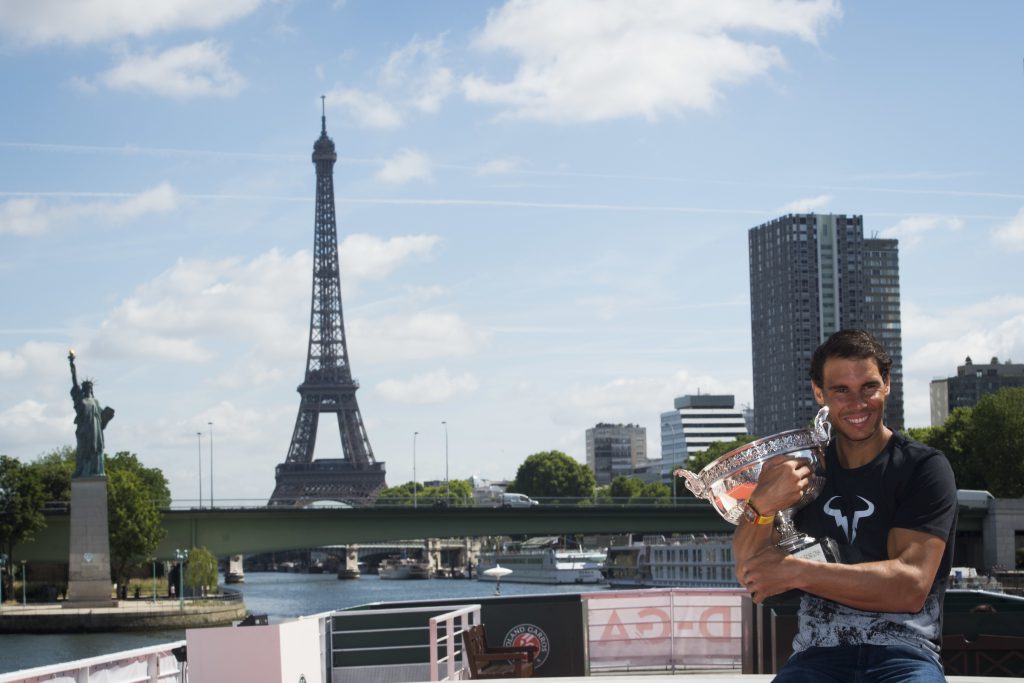 Rafa Nadal dominance of the French Open is something unlikely to be seen again in Tennis, but Bookmakers and the public don’t think that he is about to lose his title of King of Clay anytime soon. Nadal is the only man ever to win a single Grand Slam ten times or more, and he […]

Don’t write off Andy Murray, Bookmakers sticking with him Andy Murray has ruled himself out for the rest of the year and could be out of the top-20 by the time he returns to action, but the Bookmakers are not writing him off and odds specialists OddsMonkey are in full agreement. The British star, currently number two in the world, has not played since […]

How to bet on tennis and make money

Tennis betting is massive, with some sources claiming that the market is second only to football, thanks to a boom in online and in-play betting. With numerous markets available to punters, it’s easy to see why betting on tennis has become so popular!

Tennis betting markets: what to bet on in tennis