More than 16 Million Brits have a Side Hustle 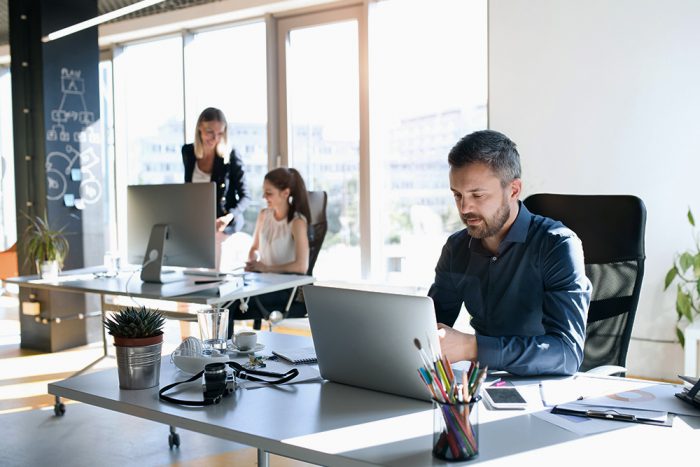 New research commissioned by OddsMonkey reveals that Brits are using side hustles to help cover the cost of living.

Because of this, 25% of working employees have resorted to a side hustle to earn extra money. With 36% of those having 3 or more ways of making extra cash.

The study also found that while some Brits take up side hustles to help with living costs, many take them up to fulfil their passions with over a third (34%) finding their sources of additional income more fulfilling than their full-time job, and almost four in ten (39%) of Brits admitting that they wish their side hustle could be their main job.

The matched betting experts polled 2,000 Brits on their additional sources of income to discover the side hustles Brits are taking up to become more financially secure.

The study discovered the majority of Brits are concerned with being unable to cover the cost of their bills (48%) and their rent/mortgage (28%), and therefore adopt a side hustle to earn extra cash.

68% of Brits sell their unwanted items on eBay and Facebook marketplace. They earn an average of £165 a month, making it the most popular side hustle adopted by Brits.

Despite not being the most profitable side hustles, making crafts and baking were found to be the most enjoyable. Showing that while Brits want to earn more money, they want their additional sources of income to be something they enjoy doing.

Those with a side hustle are earning nearly £3,000 a year on top of their yearly salary and many admitted to dodging tax.

Despite earning over the £1,000 annual allowance, 34% of those with a side hustle confessed to not declaring their extra earnings.

The research also revealed that it’s not only those in full-time employment who have side hustles. Students are also taking advantage of side hustle to cover the increasing cost of living in the UK.

Earning on average £895 a month and not receiving any help from their parents (47%), 1 in 3 students have taken up a side hustle to earn extra cash and are interestingly making more money than the average Brit.

Peter Watton, spokesman for OddsMonkey comments on the research: “With the constantly increasing cost of living, we were hardly surprised that Brits are having to take up side hustles in order to earn themselves some extra cash. While it is great that Brits are using their passions to earn extra income, it is important to remember to declare any income over £1000 to ensure you don’t get in trouble with the tax man!”

Tips and guides of running a side hustle can be found here: https://www.oddsmonkey.com/sidehustle/

Further information regarding the study can be found by visiting the OddsMonkey site at:  https://www.oddsmonkey.com/sidehustle/

Research conducted via Onepoll on 2,000 British adults during December 2017.
(1) Data provided by The Guardian: https://www.theguardian.com/business/2017/dec/12/uk-inflation-rises-uk-cost-of-living-squeeze 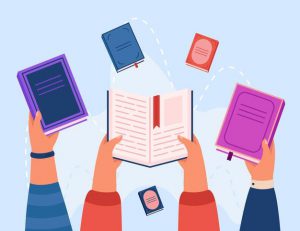 How to self publish a book UK 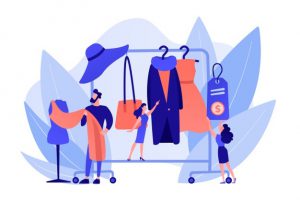 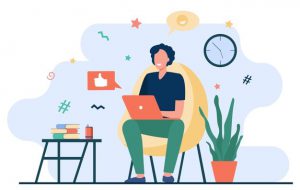 How to sell on Fiverr 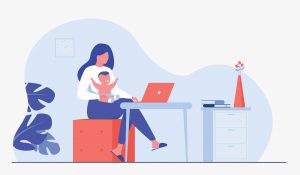 How to make money on maternity leave 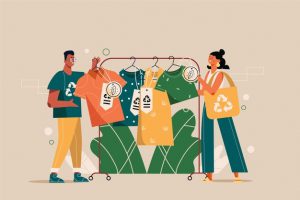 How to sell t shirts online with print-on-demand

Get Your Free Trial Here
About Our Company