Retail Arbitrage: What is It & How Does it Work? 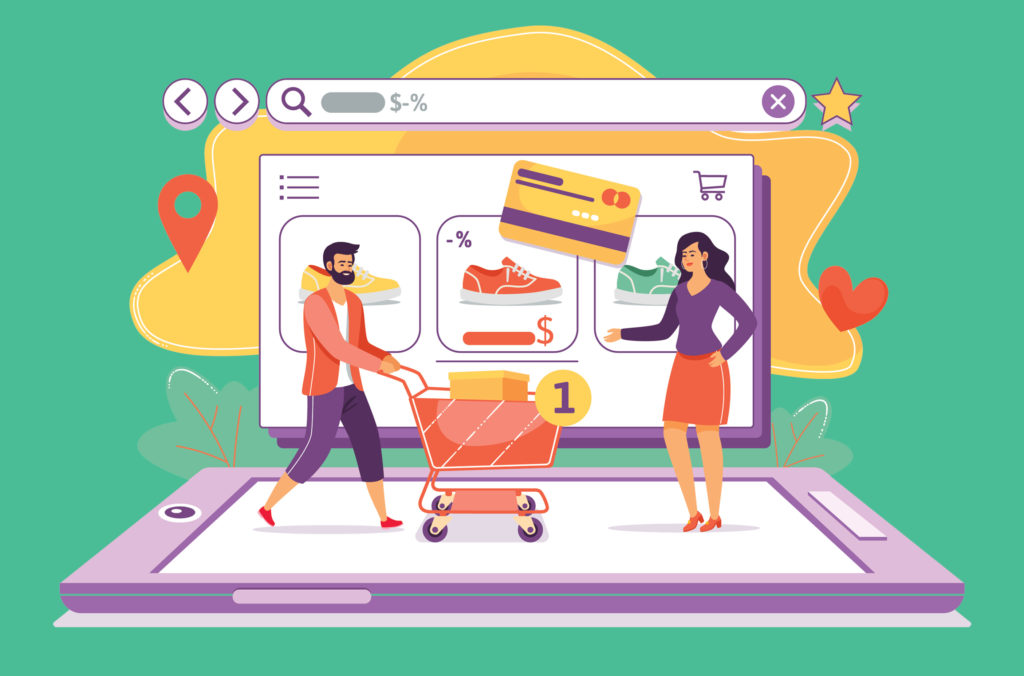 If you’re looking to make some extra cash online, retail arbitrage could be the tactic for you. It’s relatively easy to do, and the profits can be very rewarding, especially if you’ve got an eye for a great bargain and are good are predicting trends. But just what is retail arbitrage, and how does it work?

In this guide, we’ll explore these questions and more, as well as telling you how you can get start making money through retail arbitrage. We’ll cover:

What is retail arbitrage?

Retail arbitrage — sometimes called ‘arbing’ for short — is the buying and reselling of products for a profit. It’s different to traditional retail in that the buyer usually finds the items on sale in a store, bulk buys, and then sells them online at a price that falls between the amount they paid and the RRP. You then pocket the difference.

Retail arbitrage is nothing new, but if you’re picturing Del Boy and his market stall, things have changed drastically, thanks to the digital age.

The main difference between retail arbitrage and traditional retailing is that the items aren’t sourced from a wholesaler or manufacturer. Instead, they’re bought from other retailers, usually from a clearance stand.

Retail arbitrage a relatively simple concept. Most stores have a clearance section or choose to discount items sometimes. This is usually because the store is looking to get rid of some old stock. You see an item that was previously priced at £20, but is now down to £10. That’s a great saving on the original price. And you think the item will still sell well because it’s currently in trend in some way. Depending on the number available and the store’s policy, you can choose to buy as many of the products as you can. Then, you choose an online platform to list and resell the items on, for more than you paid, but less than the RRP.

The most popular platform to resell on is Amazon. We’ll look at exactly why that is later on in this piece, but one of the main draws is their in-house fulfilment service.

Retail arbitrage as a concept is legal. It’s been around for years. Think of all those weekends you’ve spent traipsing around car boot sales or trawling through charity shops. If you’ve ever bought something and then flipped it, even on a small scale, that’s technically retail arbitrage.

However, there are some things that you should be aware of when sourcing products to resell.

Where you get the item from is important, in terms of the brand and the guidelines surrounding its sale. For example, if you go into retail stores and buy a six pack of Coca-Cola which says “not for individual resale” on the box, you shouldn’t split this and then resell the individual cans. Also, some brands only allow their products to be sold through authorised resellers, so you should check first and avoid these items.

On a small scale, it’s unlikely that you’ll face legal prosecution if you sell items like these, but it’s still a good idea to avoid them. Please be aware that you could be banned from some online selling platforms if you sell unauthorised items.

Retail arbitrage is a popular way to make money online. Especially in the UK, where Google Trends indicate it has been a highly-searched term over the last five years. There’s no reason to believe that this will change any time soon. The tools, methods, and guidelines are perhaps becoming more sophisticated and tightening up, but there’s nothing to suggest that retail arbitrage is dead. Instead, trends suggest that there’s still money to be made.

Worldwide over the last 5 years:

UK over the last 5 years:

Now, as with most money-making methods, this isn’t necessarily a get-rich-quick scheme or something to jump straight into without properly preparing beforehand. Let’s take a look at some of the advantages and disadvantages of retail arbitrage, using Amazon as your resale platform.

Advantages and disadvantages of retail arbitrage

One technique which bears many similarities to retail arbitrage is dropshipping, where retailers sell and deliver goods to the end consumer using a supply chain, rather than direct retailer-to-customer shipping. However, there are a few key differences: with dropshipping, the seller never handles the goods they are selling, but instead sources them from a third party supplier. The goods are then packaged and sent straight onto the customer. The profits come from the margin between the wholesale and resale price.

There are pros and cons to both strategies, so the technique which will be most suitable — and lucrative — for you will depend on your personal circumstances. To learn more about this, take a look at our guide to making money online with dropshipping.

How do I sell on Amazon?

Now that we’ve looked at what retail arbitrage is and what you need to get started, it’s time to jump into exactly how to make money selling on Amazon.

Amazon is probably the most popular online platform used for people doing retail arbitrage. And because it’s been used for this purpose for a while, there’s loads of information out there on what you need to do. We’ll take a look at some of the platform-specifics you’ll need to start making money through Amazon.

So if you’re interested in making money from retail arbitrage, here are a few helpful points to keep in mind while looking for the perfect items to buy:

While it’s pretty simple as a concept, there’s still quite a bit that goes into retail arbitrage. Rather than thinking of it as starting your own business, it’s a great way to get to grips with a business model and the right tools for the job.

Success depends on things that are sometimes out of your control, like current trends and pricing options. Because of that, it’s possibly better to think of retail arbitrage as a side hustle rather than making it your main job. At least when you’re first starting out. It’s not an easy thing to scale up and is more suited to those who want to keep their business small.

Now you know how to do online retail arbitrage, you’re ready to get out there and start scouting for products that you think will net you a tidy profit online.

If you’re interested in starting a side hustle to earn some extra cash, then you might want to take a look at our selection of guides on how to make money online. Here at OddsMonkey, we have loads of tips and tricks you can use to generate an additional income, including guides to dropshipping, making money on Instragram, freelancing, and completing online surveys. You could also try your hand at matched betting, where you can use the promotional free bets offered by bookmakers to make money — to learn more about how this works, read our matched betting guide. 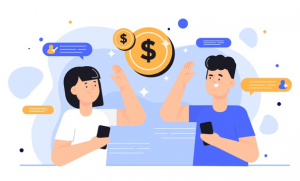 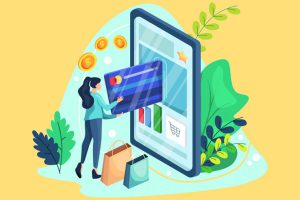 A Guide to Starting a Dropshipping Site 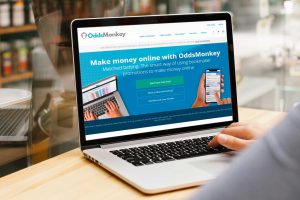 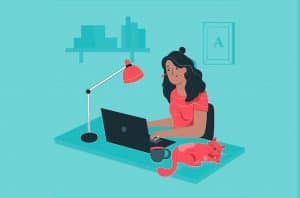 What is Freelancing? How to Freelance Work From Home 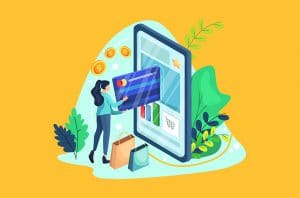 How to Sell on Etsy: Setting up an Etsy Shop

Get Your Free Trial Here