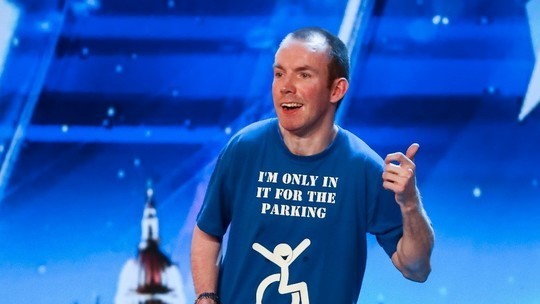 A comedian has never won Britain’s Got Talent before but this year could very well be different with Robert White and Lost Voice Guy favourites to take the crown. Robert White, who has Asperger’s syndrome, is favourite having been a surprise winner of his semi-final, whilst Lost Voice Guy – real name Lee Ridley, who has cerebral […] 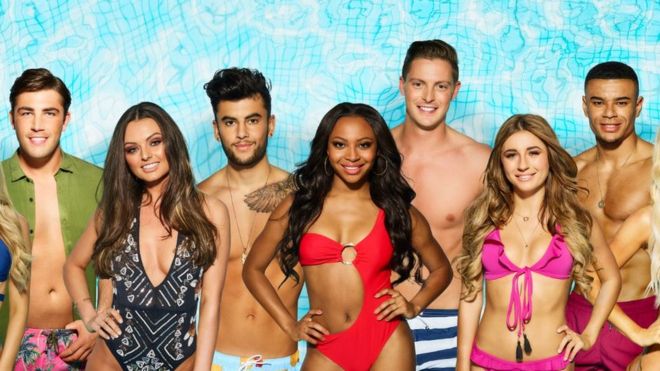 Love Island, one of the most popular TV programmes of the summer, is set to return to our screens and Bookmakers are already pricing up the possible winners. Despite almost all the contestants not being known to the general public, and with no idea who the popular figures might be – already markets are open. […] 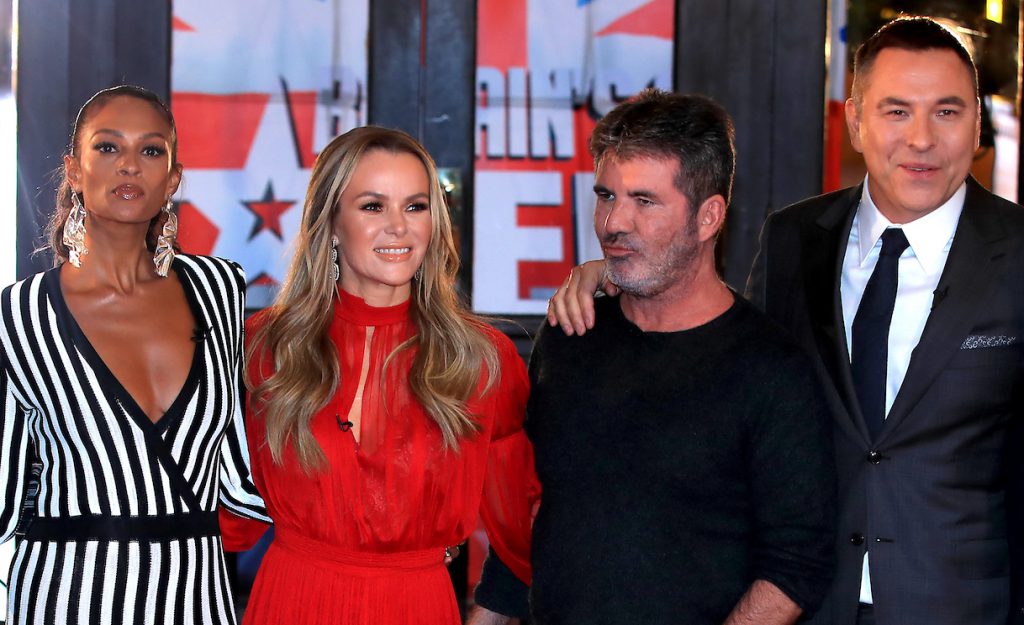 Britain’s Got Talent 2018 looks like being of the most wide open competitions ever. Judges Simon Cowell, Amanda Holden, Alesha Dixon and David Walliams have made their picks for the semi-finals, who will battle it out for a place in Sunday’s Grand Final. During the build-up, a number of acts have proven popular in the betting […]

Love Island is a big earner 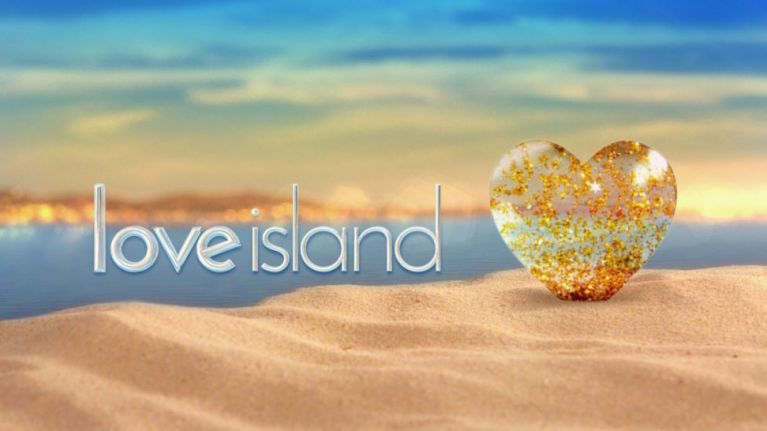 Love Island was a smash hit last summer, with an average of 1.7 million Brits tuning in to watch it every night. The contestants enjoyed continued popularity after leaving the infamous villa, with the likes of Chris Hughes, Kem Cetinay, and Amber Davies accruing millions of social media followers over the past year. The former […]

What will the Queen be wearing on Harry’s big day? 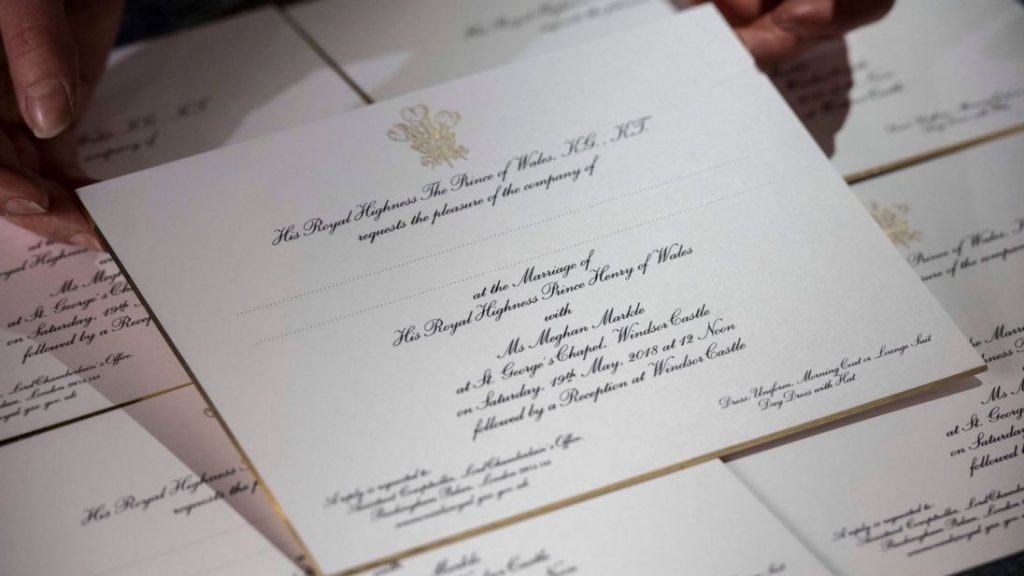 The anticipation for the Royal Wedding between Prince Harry and Meghan Markle is building, and Bookmakers are certainly getting in on the action. One of the biggest non-sporting markets of the year, there is huge amounts being gambled by the public as wedding fever spreads world-wide. And Bookmakers certainly have Royal Wedding fever, offering a […] 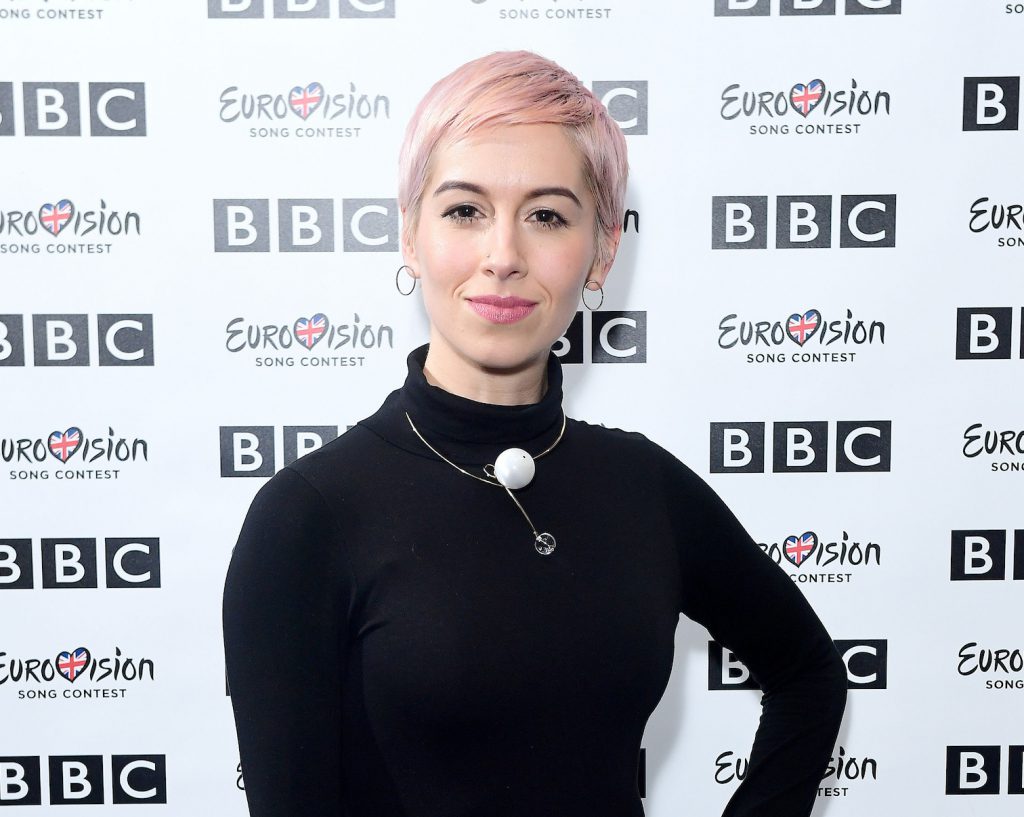 The Eurovision song contest is offering a huge betting market, but everyone in the UK is seemingly backing against home act SuRie. The Essex-born singer heads to Portugal hoping to become the UK’s first winner since Katrina and the Waves took victory in 1997. But as it stands the odds suggest that she is in […] 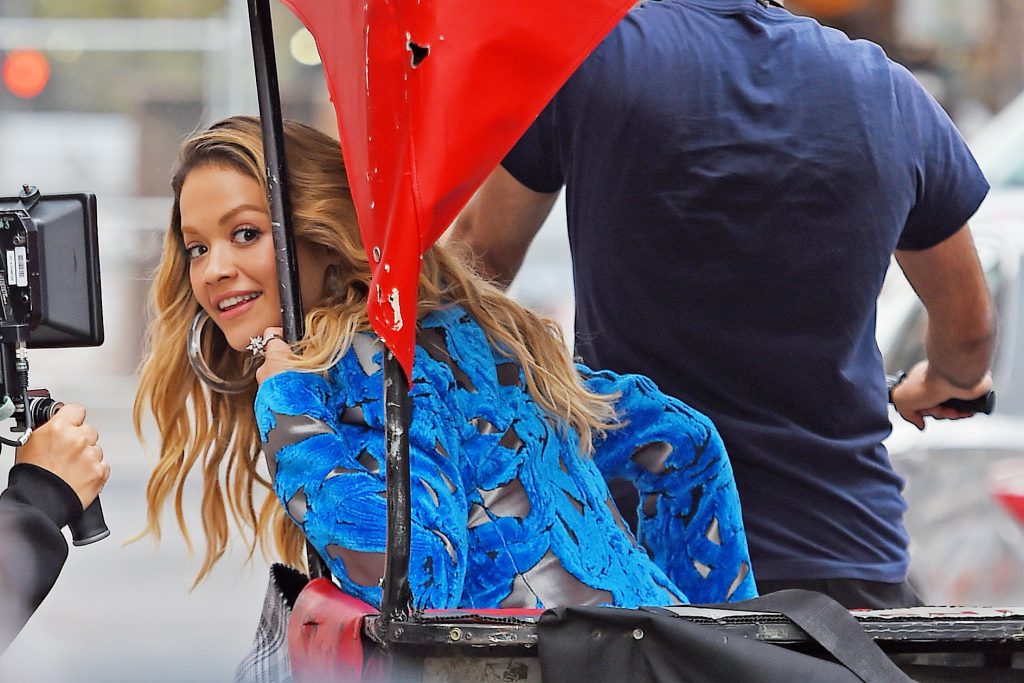 Rita Ora is firm favourite to become the fourth member of the X Factor panel, when the show returns later this year. Head judge Simon Cowell is returning, and he is expected to confirm that Louis Walsh and Sharon Osbourne will again be in board, but there will be space for at least one new […] 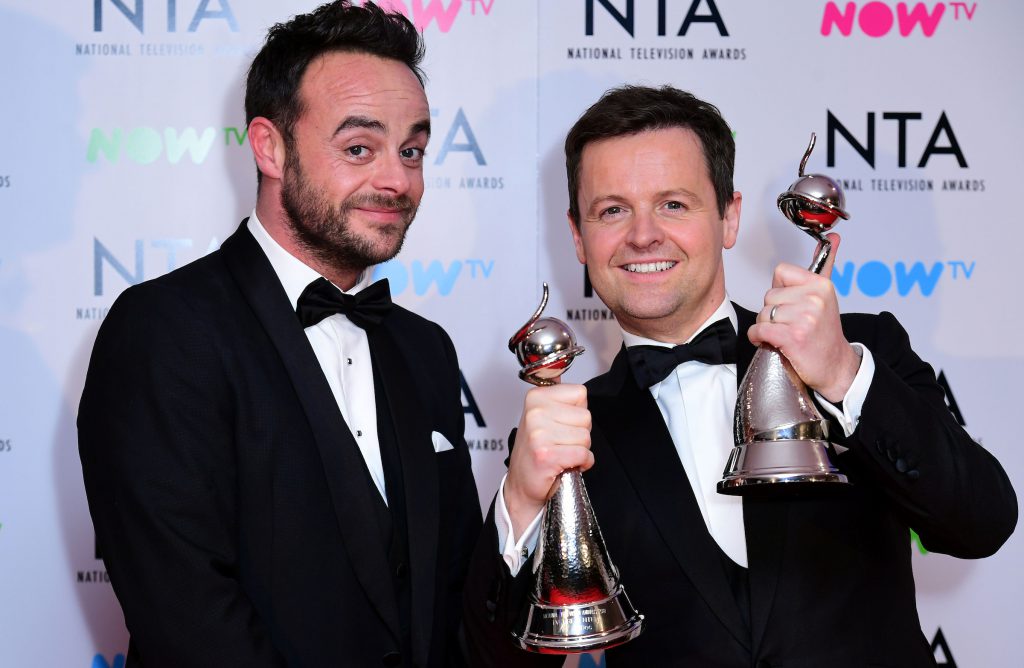 Bookmakers believe that Declan Donnelly is no rush to try and replace his on-screen partner Ant McPartlin. The much loved presenters – known as Ant and Dec – are the biggest stars on British TV – but McPartlin’s has been dogged by off-screen issues – including an addiction to prescription drugs, which came after a […]

Britain’s Got Talent has just returned to our screens, but already some believe they have seen the winner. Magician Marc Spelmann’s routine which involved his wife and daughter, and also their battle against cancer – was stunning, and earned a gold buzzer from presenters Ant and Dec, which sends him straight to the live finals. […]

Will.i.am and Sir Tom battling it out for Voice win 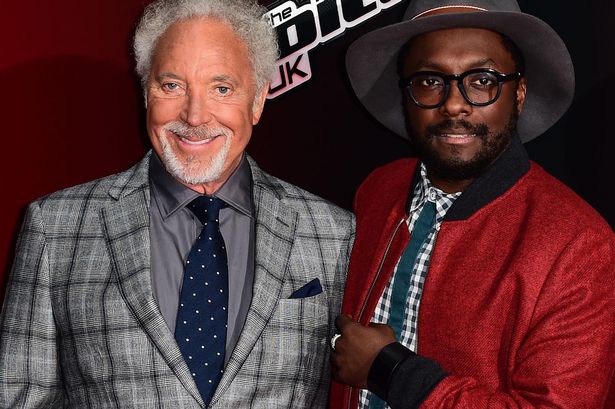 The Voice final takes place this weekend with Will.i.am firm favourite to claim the title with his act Donel Mangena. The 16-year-old from Southampton has impressed throughout, and the Bookmakers consider him the likely winner. Should Donel take the win, he will be the second winner for Will.i.am – whose only previous win came in […]